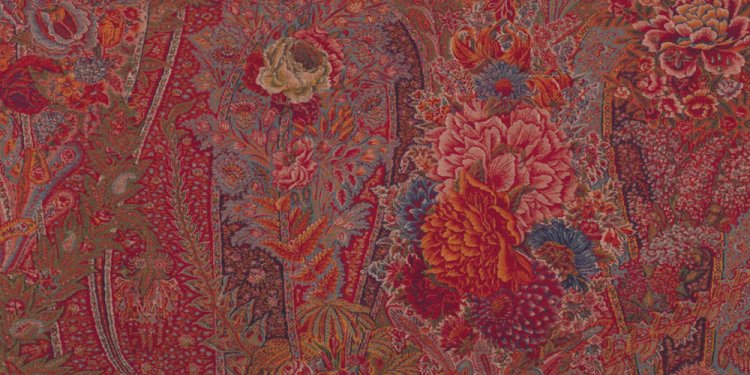 Cotton plays an important role in the Indian economy as the country's textile industry is predominantly cotton based. India is one of the largest producers as well as exporters of cotton yarn. The Indian textile industry contributes around four per cent to country’s gross domestic product (GDP), 14 per cent to industrial production and 13 per cent to total export earnings. The industry is also the second-largest employer in the country after agriculture, providing employment to over 45 million people directly and 60 million people indirectly, including unskilled women.