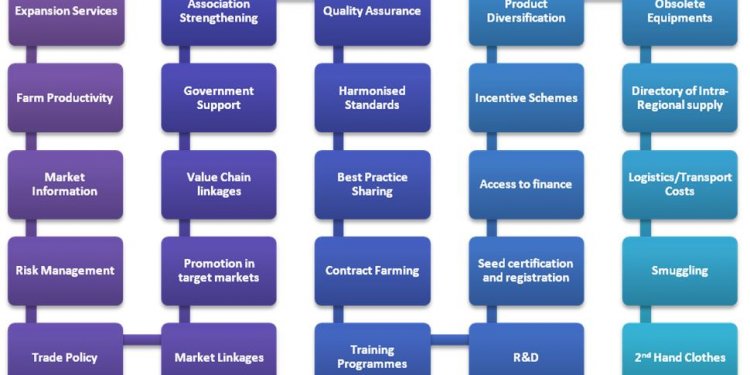 India’s textiles sector is one of the oldest industries in Indian economy dating back several centuries. Even today, textiles sector is one of the largest contributors to India’s exports with approximately 11 per cent of total exports. The textiles industry is also labour intensive and is one of the largest employers. The textile industry has two broad segments. First, the unorganised sector consists of handloom, handicrafts and sericulture, which are operated on a small scale and through traditional tools and methods. The second is the organised sector consisting of spinning, apparel and garments segment which apply modern machinery and techniques such as economies of scale.

The textile industry employs about 40 million workers and 60 million indirectly. India's overall textile exports during FY 2015-16 stood at US$ 40 billion.

The Indian textiles industry is extremely varied, with the hand-spun and handwoven textiles sectors at one end of the spectrum, while the capital intensive sophisticated mills sector at the other end of the spectrum. The decentralised power looms/ hosiery and knitting sector form the largest component of the textiles sector. The close linkage of the textile industry to agriculture (for raw materials such as cotton) and the ancient culture and traditions of the country in terms of textiles make the Indian textiles sector unique in comparison to the industries of other countries. The Indian textile industry has the capacity to produce a wide variety of products suitable to different market segments, both within India and across the world.

The Indian textiles industry, currently estimated at around US$ 108 billion, is expected to reach US$ 223 billion by 2021. The industry is the second largest employer after agriculture, providing employment to over 45 million people directly and 60 million people indirectly. The Indian Textile Industry contributes approximately 5 per cent to India’s Gross Domestic Product (GDP), and 14 per cent to overall Index of Industrial Production (IIP).

The Indian textile industry has the potential to reach US$ 500 billion in size according to a study by Wazir Advisors and PCI Xylenes & Polyester. The growth implies domestic sales to rise to US$ 315 billion from currently US$ 68 billion. At the same time, exports are implied to increase to US$ 185 billion from approximately US$ 41 billion currently.

The textiles sector has witnessed a spurt in investment during the last five years. The industry (including dyed and printed) attracted Foreign Direct Investment (FDI) worth US$ 1.85 billion during April 2000 to March 2016.