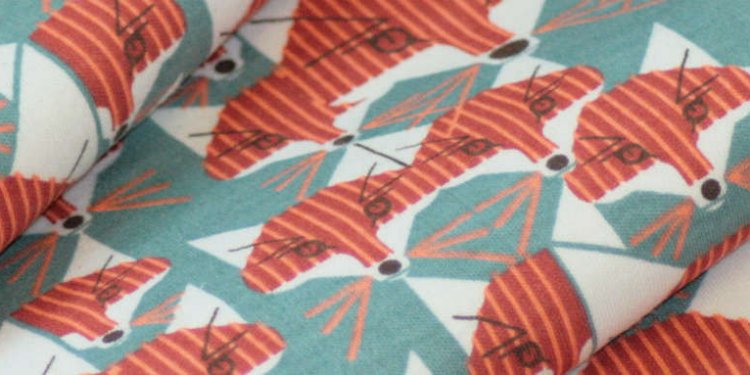 Like organic foods 20­ years ago, the idea of organic cotton is confusing to many of us. It’s taken a little longer to catch on because the correlation isn’t as direct­. We don’t eat cotton fiber (at least we hope you don’t!) However, more people are becoming knowledgeable as to how the organic cotton movement is just as powerful and important as that of organic foods.

In addition to being one of the most widely grown crops in the world, growing conventional cotton is also one of the most chemical-­intensive. These chemicals have tremendous impact on the earth’s air, water, soil, and the health of people in cotton-growing areas. They are among the most toxic chemicals as classified by the Environmental Protection Agency.

The problem is even worse in developing countries with uninformed consumers, and lack of stable institutions and property rights. In addition to destroying the land, thousands of farmers die from exposure to these chemicals every year.

So, we’ve decided to put together a little information to help spread the word. Check out our questions and answers below.

Organic cotton is grown using methods and materials that have a low impact on the environment. Organic production systems replenish and maintain soil fertility, reduce the use of toxic and persistent pesticides and fertilizers, and build biologically diverse agriculture. Third­-party certification organizations verify that organic producers use only methods and materials allowed in organic production. Organic cotton is grown without the use of toxic and persistent pesticides and synthetic fertilizers. In addition, federal regulations prohibit the use of genetically engineered seed for organic farming. All cotton sold as organic in the United States must meet strict federal regulations covering how the cotton is grown.

According to a report by Textile Exchange 2010 Global Market Report on Sustainable Textiles, global sales of organic cotton apparel and home textile products reached an estimated $5.16 billion in 2010. This reflects a 20 percent increase from the 2009 market. Companies reported significant growth in their organic cotton programs, and increased adoption of standards. Approximately 219, 000 farmers grew the fiber.

While 2011 saw the largest number of acres planted since 1999, harvested acres and bales are expected to be down by 38 and 45 percent, respectively, due to a devastating drought in the southern Plains. In fact, the extremely dry conditions in Texas forced farmers there to abandon more than 65 percent of their planted crop in 2011. A modest acreage gain of two percent is forecast for 2012, bringing plantings of U.S. organic cotton to 16, 406 acres. Another two percent net gain is in the five­-year forecast, bringing the total to 16, 716 acres. Opportunity exists for significant expansion of U.S. organic acreage, most likely in nascent organic cotton-­growing regions such as North Carolina, which harvested its first crop of organic cotton in 2011.

Apparel companies are developing programs that either use 100 percent organically grown cotton, or blend small percentages of organic cotton with conventional cotton in their products. There are a number of companies driving the expanded use of domestic and international organic cotton. For a current list of OTA members with products containing organic fiber, visit The Organic Pages Online™

In 2011, organic fiber sales in the United States grew by 17.1 percent over the previous year, to reach $708 million, according to the Organic Trade Association’s 2012 Organic Industry Survey. The future looks promising, with organic fiber products appearing in more mainstream outlets, led by large and small U.S. textile retailers alike.

Organic cotton fabric made in USA