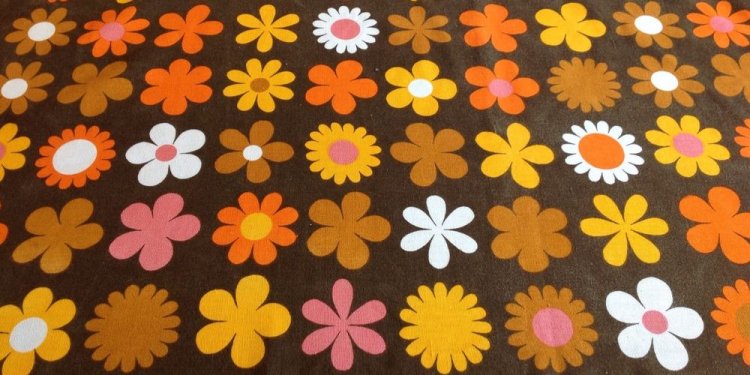 Today I noticed this book cover for the classic novel, Nineteen Eighty-Four, in the library.

It reminded me of my childhood days at Russian Saturday School when the fear of communism in the Russian community was still a raw sore. We used text books from the Soviet Union because they were the only ones we could get, and one woman decided we could not be permitted to lay eyes on certain words which were associated with Soviet Russia. After all, many of us had living relatives who had witnessed and experienced atrocities, including my own maternal grandfather who, at the age of fourteen, had witnessed his father being shot dead, and whose wife (my grandmother), many years later, was tipped off secretly that he was to be shot the next day. Which is why I was born in Australia.

Anyway, back to the forbidden words in the Soviet Russian textbooks. This lady decided to black out words and phrases to protect us. She spent hours with a ruler and black textas blacking out sections of the book. If there were too many words/phrases to be eradicated, she would glue pages together. My sister caught onto this, opportunist that she was, and glued her own pages together when she didn’t want to do her homework. I wish I had thought of that.

As you can imagine, the blacked out sections of our books became so fascinating that we used to lift the pages up to the light in order to be able to read the words/phrases. I don’t know what we expected but I know I was disappointed when I managed to decipher ‘pioneers’ (Soviet Russian scouts) and ‘Russian Victory Day’ and other words I’ve now forgotten.

It’s funny remembering things that happened in your childhood which you can hardly believe happened.

Like memories of things so different to the way they are now that they seem surreal. I remember in primary school boys and girls played together until they got to grade 3 and then the playgrounds were segregated. Not the oval (strangely) but the playgrounds. If kids wanted to be mean to you, they’d try to push you into the forbidden playground. I remember that happening to me and it was traumatic. Even putting one toe into the wrong playground was unimaginable.

Punishments for boys in my primary school included getting the strap. That usually happened in class – and I think it sometimes involved the yard stick which sat on the blackboard ledge or near it – but if boys got into really bad trouble, they would get the strap at the principal’s office and the procedure would be transmitted to the rest of the school. Maybe once a week we would tune in to the P.A. system mounted high on the wall and listen to boys getting the strap. In retrospect it was a bit like being part of the audience when early Christians were thrown to the lions. There was some sadistic pleasure there. I remember each boy being named, then the dreadful sound of the hard slap, followed either by silence or sobbing.

Girls never got the strap at my school although I have heard others say that they did at theirs. I sometimes wished we could have because it would have been over and done with instead of writing lines. In grade 4 my teacher used to make me write ‘I am a Russian parrot’ many times over because I talked too much.

Now I can’t even believe I went to school in the 60s! And it’s funny what stays with you. I guess you don’t have that original memory but you’ve remembered your way through your life and your memory has never gone out. In this way I remember being called a communist by kids in kindergarten. I didn’t speak English then, maybe just basic things like ‘please’ and ‘thank you’ but I remember hearing the way they said ‘communist’ and thinking that I was disgusting, that people didn’t want to be near me. Later I would discover the irony in this.

Things have changed a lot since then, haven’t they? Schools have anti-bullying policies and educators are more conscious of the language being used by young people. Most of us are more politically correct than before.