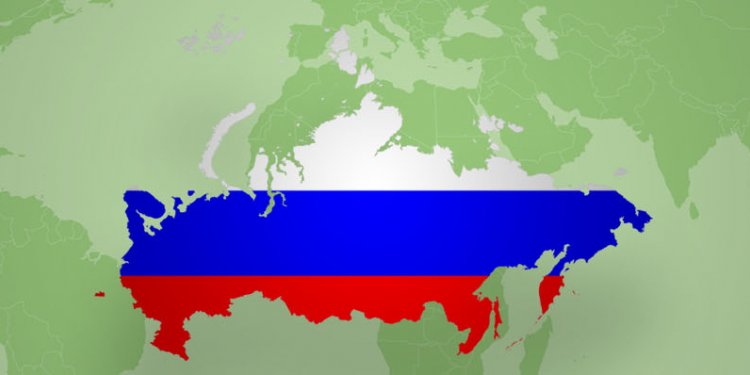 To clothe a billion people ought to be reason by itself to ensure a thriving industry. Traditionally, India’s textile sector not only employed millions of people directly but also gave the country the lion’s share in global trade.

However, things have changed in recent years. India’s apparel industry is in tatters. Textiles mills are shutting down. New jobs aren’t being created because exports are not growing. And countries such as Bangladesh and Vietnam have convincingly left India behind in their race to the top.

This is what prompted the Narendra Modi government to unveil a special package for the sector last week. It is expected to create one crore new jobs over the next three years and bring in an additional investment of Rs 74, 000 crore.

The new measures overhaul labour laws, allowing workers to do overtime of eight hours per week and provide additional subsidy for garment manufacturers to upgrade technology and expand industries.

But, it’s still worth examining how the Indian textiles industry ended up where it is right now.

The presentation put out by the Indian government on the announcement of the package also acknowledged this state of affairs. The Ministry of Textiles said that Bangladesh and Vietnam have surpassed India’s apparel exports and the country is the smallest exporter among these three economies.

The chart above shows apparel exports from Bangladesh surpassed India in the year 2003 and Vietnam left India behind in 2011. Since then, both these countries have cut into India’s pie as a preferred manufacturer of clothing, while India’s exports have languished. A recent piece on Rediff.com attributed this fall to the greater competitiveness in factories of Bangladesh.

While China’s dominance in the trade has been on the wane due to rising labour costs, India has been facing a peculiar problem of trying to expand the scope of its industries.

“With China’s textile sector slowing down, countries like Russia, which were completely dependent on China have left a vacuum. Indian companies can take advantage of this, ” Textile secretary Rashmi Verma told the Hindu.

However, this is not going to be easy with countries such as Bangladesh offering cheaper alternatives.

“We are facing some teething problems, but it will be cleared soon. We are also concerned about reverse FDI [Foreign Direct Investment] as some of the big players are moving to countries like Ethiopia, Vietnam and Bangladesh to set up units, ” she added.

With the new policy, the government is trying to give additional incentives to both workers and the business owners to balance the value chain so that the industry can achieve its potential.

For those employees who work at the lowest rung of the ladder, the government will provide more money in their provident fund accounts while also making the Employee Provident Fund optional to employees who earn less than Rs 15, 000 a month in order to provide them with more money to spend. For industries, the government is providing tax incentives and funds through loans and subsidies to speed up the process of industrial expansion.

A key part of it is the additional subsidy provided under the Amended Technological Upgradation Funds Scheme. This scheme provides one-time incentive to business owners looking to scale up their ventures by investing in technology or generating employment. Under the new norms, the subsidy has been increased from 10% to 25% and it will only be provided after the “expected jobs” are created.

The chart above shows how the funds provided through the current and previous schemes by the ministry have dwindled over the years. The current scheme will involve an annual expenditure of Rs 400-500 crore according to the ministry estimates and it is expected to generate 12.25 lakh jobs and additional exports of $7 billion.

Even as the current package seeks to revive the sector through broad range reforms, problems persist. Last week, textile mills in Telangana decided to shut down twice a week in protest, taking a cue from Tamil Nadu to highlight their problems.

Andhra Pradesh is also reportedly set to follow suit as mill owners complain of eroding profits because of raw cotton stocks being allegedly hoarded by large corporations and imports having become expensive because of added duties and taxes.

Shutting down of mills further accentuates the extent of the rot facing the mill owners as the official data shows that close to 600 textile mills shut down permanently during the last year itself. That’s about two mills closing down every day – and the number of mills shutting down has been rising for the last decade. The government is yet to find out how it impacts the industry.

“As per the report received from Regional office of the Textile Commissioner, the main reason for closure of mills is financial problems including other reasons such as strike/labour problems, lock-out, etc, ” the minister of state for textiles told the house. “There is no study in the knowledge of Government on the impact on the production of textile items due to closure of mills, ” the minister said.