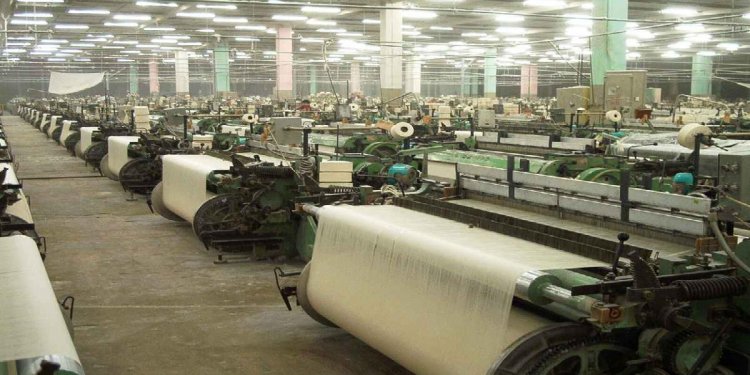 In a major decision for the textile industry, the BJP-led Maharashtra government has for the first time decided to provide subsidy to textile owners which would not be linked to bank loans. Subsidy for the textile industry was earlier credit-linked and only those who availed a bank loan were eligible for getting the government largesse. A large chunk of powerloom owners in the state are Muslims who had been demanding this delinking as they felt usury and bank loans are against their religion. This had forced a large number of weavers to refrain from modernising their units.

In a policy decision taken last week, the state government has decided to provide capital subsidy which would be delinked from bank loans. Spinning mills, cotton ginning, processing and printing units would be given 35% capital subsidy; technical textiles and composite units 30%; and power loom and other textile-related units 25%. Power loom owners from the cotton belts of north Maharasthra, Marathwada and Vidarbha would be eligible for a further 10% capital subsidy.

“This is a welcome decision by the government. This had been a long-standing demand of loom owners. Earlier, this proposal had gone till the Centre but no action was taken. This will majorly boost the industry, ” Aleem Faizee, Founder-Secretary of Malegaon Industries & Manufacturers Association (MIMA), said.
The 24 lakh power looms across the country are part of the textile industry—India’s second largest employment sector directly employing over 35 million people. Maharashtra has a dominating presence in the weaving sector. Of the 24 lakhs powerlooms in the country, nearly half are in Maharashtra with Bhiwandi (8 lakh), Malegaon (2 lakh) and Dhule (10, 000), accounting for over 80% of Maharashtra’s power looms and over 40% of India’s power looms. Almost 90% of their owners and workers are Muslims.

Over the past 14 years, the Centre has spent a whopping Rs 75, 000 crore under various phases of the Textile Upgradation Fund Scheme (TUFS) to bring India’s textile industry on par with global standards. The scheme was meant to provide subsidy for modernisation and technology upgradation of all sectors in this industry, including spinning, weaving and garments. The state also provides a certain component as subsidy, but almost all government aid is linked to the clause that a power loom owner needs to take a bank loan.

Interestingly, the textile ministry itself has acknowledged that its policy could not ensure the desired effect on the power loom sector. “The off-take of the powerloom sector under TUFS has been negligible, less than two per cent. The existing looms are obsolete and high on energy consumption and most units are small with four to eight looms, ” a policy document of the ministry states.

“The entire subsidy under the scheme is tied to a bank loan. It means you will get the benefit of the subsidy only when you take a loan. Islamic law does not allow a Muslim to take or pay interest. For this reason, many workers have not taken up the scheme, ” Khalique Momin, a textile unit owner from Bhiwandi said.

About textile industry In India