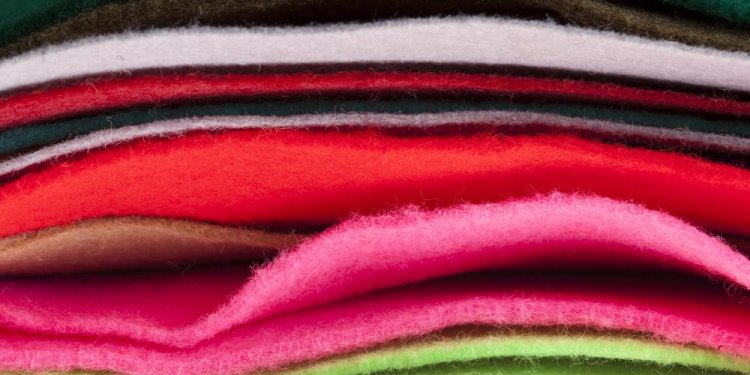 On August 4, an exhibition of patchwork by Edrica Huws opened in the primary school at Llangefni, on Anglesey, possibly the most inaccessible art-venue in the British Isles. I had meant to make the 12-hour journey from east to west and back again in honour of Edrica, who was once very kind to me, and gave me an unfinished watercolour flower piece by her aunt, Ursula Tyrwhitt, who was at the Slade School of Fine Art with Gwen John, Gwen Salmond, Edna Clarke Hall and co. The flower piece, which Tyrwhitt abandoned when the composition went wonky, now straightened up as well as may be in the framing, hangs in my breakfast room to this day. Perhaps, if I went to Anglesey, I would find the answer to the perennial question why any woman would set about to make a portable artwork, a picture, out of bits of old fabric?

What could be the point of such an exercise in futility? The work of art is supposed to defy time but fabric is bound to fade and rot, even when it is kept in between layers of tissue paper and shut away from sight. There's nothing new in this kind of heroic pointlessness; women have frittered their lives away stitching things for which there is no demand ever since vicarious leisure was invented. Mrs Delaney was spending hours of concentration making effigies of flowers out of bits of coloured paper mounted on black card as long ago as 1771. Why didn't she just paint them? You can see her paper mosaics in the Enlightenment gallery of the British Museum, if you insist, but be warned. You could end up profoundly depressed by yet more evidence that, for centuries, women have been kept busy wasting their time.

It is really difficult to make a picture out of scraps of printed cloth. It is not in the least difficult to buy a kit with pre-cut colour-coordinated scraps and toil away at ironing the pieces round the paper cut-outs, pressing their faces together, stitching them from behind and ironing them flat, until you've recreated the quilt in the illustration, but even then you can't read or watch telly or even think while you're doing it. There was a time when women made patchworks together, in quilting bees, and chatted as they worked. The materials were worn-out clothing and aprons; the pattern was a variant on a stock pattern, learned from the older women and modified to fit the circumstances. Such quilts are dignified, dense and often very beautiful objects. They have no pretensions to being works of art, or had none until some impious philistine decided to stretch them flat and hang them on walls. The same thing happened to the Navajo blanket. Taut against the walls of the Whitney museum, the lightning blankets that used to flash and flicker on the plains are dead as shot crows on a fence.