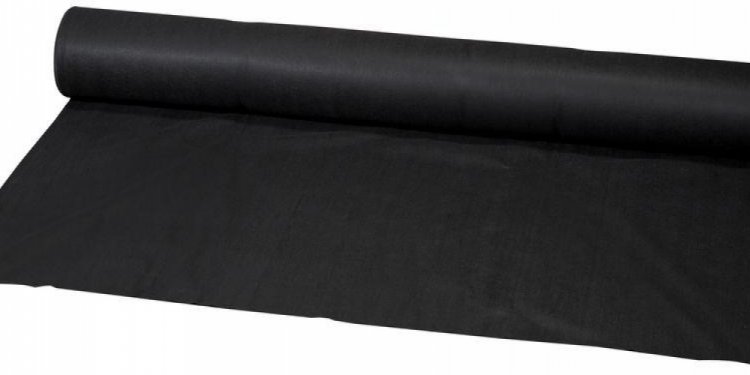 Monofilaments are woven geotextiles that offer a combination of high strength and excellent hydraulic characteristics. Woven Monofilaments are made from extruded monofilament (like fishing line) yarns woven into a screening. Often times they are calendared, meaning a finishing heat is applied as it comes off the loom. These are mainly used as filter fabrics in marine applications with fine grain sands, such as seawalls or bulkheads and shoreline rip-rap applications; or under bedding stone in highway rip-rap applications.

The US Army Corps of Engineers determined that if a gradient value exceeded 3, the fabric is considered clogged. Tests were conducted to determine what geotextiles resisted clogging, based on the gradient ratio. The results of 6 types of geotextiles are presented in the graph to the right. Take note of the performance of the woven, monofilament geotextiles.

Much has been sung in praise of the traditional…
January 20, 2020

How to get design…