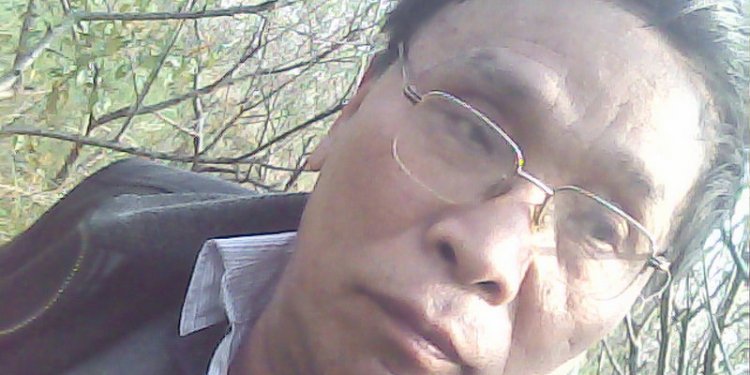 Polyesters are polymers formed from a dicarboxylic acid and a diol. They have many uses, depending on how they have been produced and the resulting orientation of the polymer chains.

Polyesters are extremely important polymers. Their most familiar applications are in clothing, food packaging and plastic water and carbonated soft drinks bottles.

The most used of the polyesters has the formula:

It is often known by its trivial name, polyethylene terephthalate (PET).
The annual world wide production of PET is approximately 40 million tonnes and is growing at ca 7% per year. Of this, about 65% is used to make fibres, 5% for film and 30% for packaging.

Another useful polyester is produced from benzene-1, 4-dicarboxylic acid and propane-1, 3-diol (which replaces ethane-1, 2-diol). It is known by its trivial name, polytrimethylene terephthalate.

The different uses of polyesters depend on their structure. The benzene rings in the molecular chain give them a rigid structure, leading to high melting points (over 500 K) and great strength. They do not discolour in light.

Figure 1 Diagram to show the arrangement of PET molecules in PET fibres, films and packaging.

The polyester is produced as small granules. These are melted and squeezed through fine holes and the resulting filaments spun to form a fibre. This fibre, commonly known as Terylene or Dacron, is widely used in clothing (for example, in suits, shirts and skirts) either alone or in blends with other manufactured or natural fibres, principally cotton.

It is also used for filling anoraks and bedding duvets to give good heat insulation. Other uses include car tyre cords, conveyor belts and hoses, where its strength and resistance to wear are paramount.

The polyester can also be made into thin films which can be used in food packaging, audio and video tapes, electrical insulation, and X-ray films.

A relatively newer use is for packaging, for example for bottles (see Figure 3). The small granules of the polyester are heated to about 500 K and further polymerization takes place. This heating is sometimes called solid-state polymerizing. The polymer is melted, moulded and then stretched. The molecules are now orientated in three directions giving the plastic great strength.

(a) The production of the monomer

Ethane-1, 2-diol is reacted with benzene-1, 4-dicarboxylic acid (sometimes known as terephthalic acid), or its dimethyl ester, in the presence of a catalyst, to produce initially the monomer and low molecular mass oligomers (containing up to about 5 monomer units).
Using the acid provides a direct esterification reaction, while the dimethyl ester reaction involves ester interchange. The dimethyl ester route requires the use of an acid catalyst whereas direct esterification is self-catalysed by the carboxylic acid groups.

The dimethyl ester route was originally preferred because the ester could be purified more readily than the acid. Very pure acid is now available in large commercial quantities; the modern processes therefore start from the acid.

(i) Starting from the acid: Direct Esterification Reaction

(b) Polymerization of the monomer

The polycondensation stage requires a catalyst, antimony(lll) oxide, and is carried out at high temperatures (535-575 K) when the monomer and polymer are molten. Low pressures are used to favour product formation. Ethane-1, 2-diol is recycled.

Benzene-1, 4-dicarboxylic acid is manufactured by oxidation of 1, 4-dimethylbenzene (commonly known as para-xylene).

What are the characteristics of polyester?