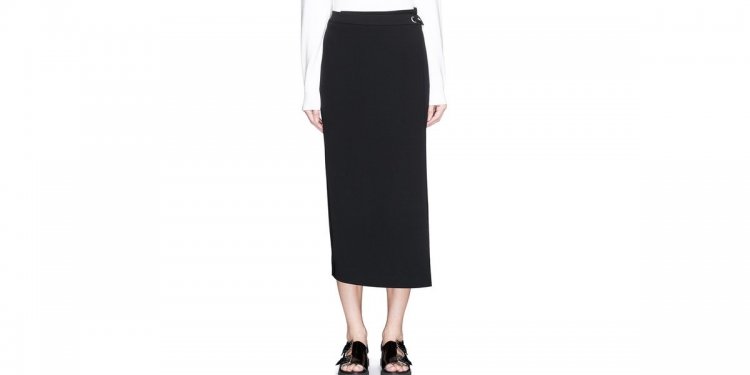 Several years ago, I searched the Web intently for wool fabric woven in a diamond twill. A number of the fabrics found in the Birka graves were fine worsteds woven in such a weave, and it occurred to me that it would be a fine thing to make an apron dress out of the closest facsimile to such cloth as I could find.

The image accompanying this post is a scan-not a photograph, but an actual, full-color scan-of a fabric sample I received from a correspondent from one of my costume mailing lists who lives in the UK. She had obtained it for me from a local vendor who caters to reenactors interested in the Viking age and other early periods when such cloth was woven.

It is a beautiful piece in its way, and although I don't recall the price per meter I remember that it was rather expensive. That's to be expected, because there is little demand for diamond twills among members of the general population. But I was bitterly disappointed when I received it, all the same.

Why? Mostly because this sample is nothing like the diamond twills found in the wealthy graves at Birka and other Viking Age sites. The greatest dissimilarity is the thread count. I couldn't find a ruler marked in centimeters when I made the scan, but I remember from when I originally measured it that the thread count of this swatch of fabric is, at most, 4 or 5 threads in both warp and weft per centimeter. In contrast, virtually all of the diamond twills I have ever heard of from Viking era graves have thread counts that are more than *twice* as high. For example, in her essay on the Birka finds that was published in Cloth and Clothing in Medieval Europe, Agnes Geiger gives the following thread count figures for the "broken 2/2 lozenge twill or diamond twill" specimens found there:

The fine quality of these worsteds is best described by the tightness of threads per centimetre in the warp and weft being respectively 28/14, 32/12, 38/14 and 46/15 in the 4-end twills and 50/17, 52/14, and 60/17 in the 3-end specimens.(emphasis mine). Lise Bender Jorgensen, in North European Textiles Until AD 1000, which catalogs early fabric finds from all of northern Europe, notes that 2 of the diamond twill specimens found in the Valsgarde graves had counts of 20/14 and 20/18 (Appendix B at page 160). But she also notes finds of other diamond twills in other northern European countries before and during the Viking Age, none of which were as coarse as 4 threads per centimeter.

On the bright side, since my last serious effort to locate some for costuming purposes, it appears that at least two vendors have succeeded in findings sources for diamond twill wool fabric with more period-plausible thread counts. Handelsgillet, a Swedish web business that sells useful products for reenactors, carries four different colors of diamond twill wool fabric. They don't give thread count figures for their fabric, but they do say that each of the diamond motifs is 15 mm wide. Assuming that the proportions of the diamond motifs are the same on their fabric as they are on the coarser swatch I have, that suggests that their fabric has a thread count of roughly 15 X 15 threads per centimeter-much more in line with the diamond twills found. That's a lot less absurd for reconstructing the luxury costumes of rich Vikings than the very coarse twill I originally found would be.

On the other hand, it's clear from the pictures on the Handelsgillet site that their fabric was woven of gray and white thread, just like my swatch, and overdyed-which still gives a different effect than the grave finds which appear to be all of one color of thread, such as the specimen from Birka shown in the picture above.

This site sells wool fabric, specifically diamond twill fabric, with a (stated) thread count of 14 threads per cm. Much better, and it appears that the fabric does not have the dark thread/light thread contrast, which I have not found in pictures of period twills. At 36 euros (about $50 USD) per meter for pure white fabric (and much more for dyed wool), it's very expensive, but given the limited market for such goods, that's not surprising. Perhaps I should save up for 2 meters of the white, and think about how I might dye, and later use, that fabric.