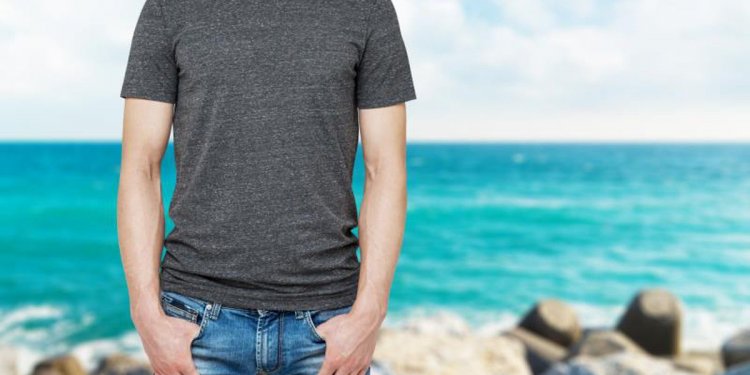 What clothes are made from Cotton?

Cotton is a natural fiber used to make fabric, which is then made into clothing. Cotton has been used to create clothing for at least 7, 000 years, and is used worldwide because of its trademark lightness, softness and breathability; cotton is the world's most commonly used natural fiber. Today, cotton is grown in 85 countries around the world and uses 2.5 percent of the world's arable land.

Among cotton growers around the world, China is the largest producer of cotton, but uses most of the product grown in the country. The second-largest cotton producer is the United States, where between 40 and 60 percent of the cotton produced is shipped abroad. Of the cotton produced, an estimated 60 percent is used to make yarn or thread, which is then turned into fabric for clothing items, such as t-shirts, shirts, jeans, coats, and jackets.

Products made from cotton

What clothes are made from polyester?