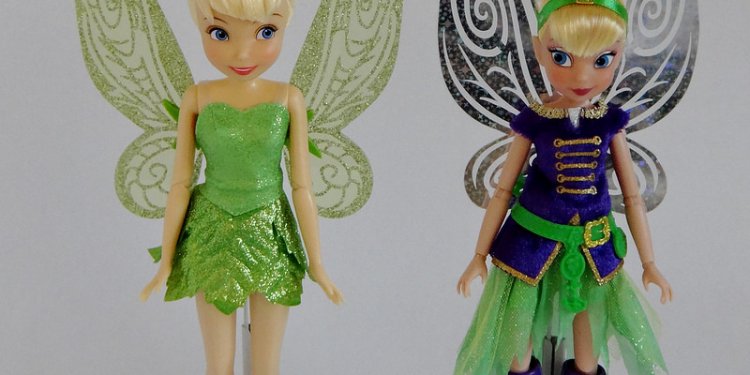 
(Inside Science, Currents) - I’m questioning some basic assumptions about the nature of reality after reading "Spooky Action at a Distance, " a new book written by my friend and colleague George Musser. I join many others in regarding Musser as one of the best science writers covering cutting-edge physics research. (As an additional disclosure, he belonged to an American Institute of Physics committee that advised Inside Science.) His book contains fascinating, mind-expanding ideas, and I’ve been thinking about them for days on end.

By synthesizing many state-of-the-art ideas in physics research, Musser presents a highly plausible argument that our perception of space may be an illusion. By space, I don’t just mean outer space, but the entire world around us, including the three dimensions of your bedroom, the colorful landscape outside your window, and the distance between your home and workplace. Yes, your commute may fundamentally be an illusion, according to these emerging theories. It still may take time and energy to get to where you need to go, but what you see outside your car window may not be quite as it appears.

This kind of radical rethinking is not unprecedented. We went through a similar situation with gravity. In Isaac Newton's picture of gravity, one even he found troubling at the time, two objects such as the Earth and the sun pulled at each other even though they were separated by great distances: it was as if they were exerting invisible force fields on one another. In Einstein's much different picture of gravity, the sun's mass bends the fabric of the solar system like a bowling ball on a canvas. Earth and the other planets roll around this distorted canvas, producing the still-convincing illusion that their orbits are caused by an invisible force field.

Knowing that history, it's not a surprise that physicists are reimagining the concept of space. But it's still shocking to read Musser's explanation that it may not fundamentally exist. The book quotes Caltech cosmologist and writer Sean Carroll, who said, "Space is totally overrated…totally bogus. Space is just an approximation that we find useful in certain circumstances."

While I remain at least a little skeptical — space seems to work pretty darned well in describing the universe around us — the book presents thought-provoking arguments to reconsider the fabric of reality. There are enough anomalies in the universe to give me pause. And as Musser points out, Albert Einstein was one of the first to have pinpointed them.

In the 1930s, Einstein used the term "spooky action at a distance" to describe a possible consequence of quantum mechanics. In the then-emerging description of the submicroscopic world, two particles separated at birth — created from a process such as the decay of an atom — can continue to affect each other even if they travel to opposite sides of the universe. They would be able to influence each other even faster than light could travel between them. A skeptical Einstein coined the "spooky" expression to critique what he saw as this strange prediction of quantum mechanics. He thought that a more complete theory of nature would rule out this apparent violation of the ultimate speed limit, the speed of light. However, experimenters have since confirmed that this "spooky action" — more properly known as "quantum entanglement" — really happens.

Now, physicists at the cutting edge are increasingly finding that this kind of spookiness may describe reality even more than the famous physicist may have imagined, affecting our deepest notions about space.