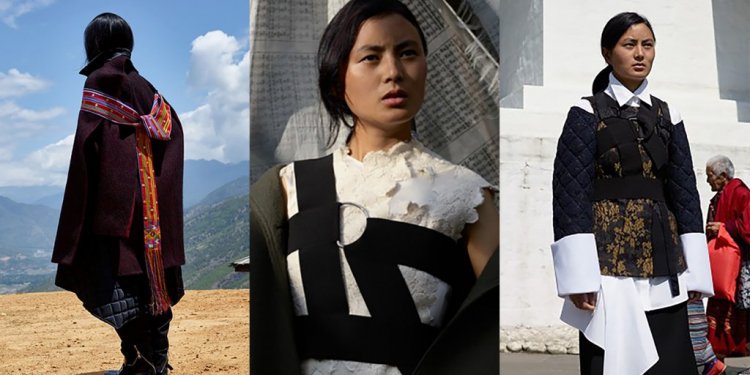 Interesting article in today’s Wall Street Journal by Mark Magnier, entitled, How China Is Changing Its Manufacturing Strategy. The article deals with how China cost increases are slowly eroding its low end manufacturing base and how the Chinese government is seeking to replace that with higher end manufacturing. Not much new with this, but the article does a terrific job explaining how this is happening and even not happening in China, including with the following numbers:

The article also notes how “China has managed to hold on to low-end industry far longer than its Asian neighbors at a similar stage of development, ” thanks in large part to “government incentives, subsidies, the large domestic market and good infrastructure that encourage companies to remain onshore.”

The article also discusses how China’s slow move away from low-end manufacturing is costing jobs and it ends with the following quote from a Sina Weibo user: “Low-end manufacturing goes to Southeast Asia while high-end industries go back to North America and Europe. We migrant workers can’t find jobs.”

With graphs, the article shows how some of China’s apparel and shoe manufacturing has moved elsewhere in Asia, but again, not that much.

Our China lawyers have been seeing the following:

What we China lawyer geeks find so fascinating about these shifts in China manufacturing is how much they have complicated the legal and IP issues both on the high and on the low end. On the high end, we have to deal with complicated quality issues and issues revolving around who owns what when it comes to the IP. When manufacturing socks, IP is not that big a deal and certainly not terribly complicated. But when manufacturing a product with hundreds of components that has been jointly developed (or at least refined for manufacturing) by both the Chinese manufacturer and our client, the IP issues can seem nearly infinite. For more on this, check out China and The Internet of Things: Who Owns What?