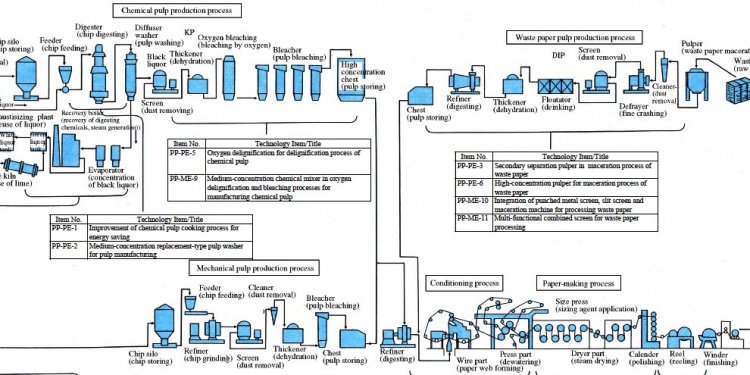 Silk is an animal protein fiber produced by certain insects to build their cocoons and webs.

Many different types of silk are produced by a huge variety of different types of insects other than moth caterpillars. Yet none of these have been exploited for commercial purposes, though there has been basic research into the structures of such silks. Silk is most commonly produced by larvae, and thus largely limited to insects with complete metamorphosis.

In some instances, however, it is produced by adult insects such as webspinners. Silk production is especially common in the Hymenoptera (bees, wasps, and ants), and is sometimes used in nest construction. Other types of arthropod produce silk, most notably various arachnids such as spiders. The silk produced by other insects, mainly spiders, is used in a small number of other commercial applications, for example weapons, telescopes, and other optical instruments.

The commercial process of silk making is highly complex and labor intensive. The following will provide basic information on how silk is made.

Cultivation of the silkworm is known as sericulture. Although many insects produce silk, only the filament produced by Bombyx mori, the mulberry silk moth and a few others in the same genus, is used by the commercial silk industry.

[The “silkworm” is, technically, not a worm but a moth pupa. For the sake of simplicity and consistency, however, we will use the term silkworm throughout this writing.]

The first stage of silk production is the laying of silkworm eggs, in a controlled environment such as an aluminum box, which are then examined to ensure they are free from disease. The female deposits 300 to 400 eggs at a time.

In an area the size of your monitor screen, 100 moths would deposit some 40, 000 eggs, each about the size of a pinhead. The female dies almost immediately after depositing the eggs and the male lives only a short time after. The adult possesses rudimentary mouthparts and does not eat during the short period of its mature existence.

The tiny eggs of the silkworm moth are incubated (about 10 days) until they hatch into larvae (caterpillars). At this point, the larva is about a quarter of an inch long.

Once hatched, the larvae are placed under a fine layer of gauze and fed huge amounts of chopped mulberry leaves during which time they shed their skin four times. The larvae may also feed on Osage orange or lettuce. Larvae fed on mulberry leaves produce the very finest silk. The larva will eat 50, 000 times its initial weight in plant material.

For about six weeks the silkworm eats almost continually. After growing to its maximum size of about 3 inches at around 6 weeks, it stops eating, changes color, and is about 10, 000 times heavier than when it hatched.

The silkworm is now ready to spin a silk cocoon.

The silkworm attaches itself to a compartmented frame, twig, tree or shrub in a rearing house to spin a silk cocoon over a 3 to 8 day period. This period is termed pupating.

Silkworms possess a pair of specially modified salivary glands called sericteries, which are used for the production of fibroin – a clear, viscous, proteinaceous fluid that is forced through openings called spinnerets on the mouthpart of the larva.

Liquid secretions from the two large glands in the insect emerge from the spinneret, a single exit tube in the head. The diameter of the spinneret determines the thickness of the silk thread, which is produced as a long, continuous filament. The secretions harden on exposure to the air and form twin filaments composed of fibroin, a protein material. A second pair of glands secretes a gummy binding fluid called sericin which bonds the two filaments together.

Steadily over the next four days, the silkworm rotates its body in a figure-8 movement some 300, 000 times, constructing a cocoon and producing about a kilometer of silk filament.

At this stage, the cocoon is treated with hot air, steam, or boiling water. The silk is then unbound from the cocoon by softening the sericin and then delicately and carefully unwinding, or 'reeling' the filaments from 4 - 8 cocoons at once, sometimes with a slight twist, to create a single strand.

As the sericin protects the silk fiber during processing, this is often left in until the yarn or even woven fabric stage. Raw silk is silk that still contains sericin. Once this is washed out (in soap and boiling water), the fabric is left soft, lustrous, and up to 30% lighter. The amount of usable silk in each cocoon is small, and about 2500 silkworms are required to produce a pound of raw silk.

Raw silk is twisted into a strand sufficiently strong for weaving or knitting. This process of creating the silk yarn is called “throwing, ” and prevents the thread from splitting into its constituent fibers.