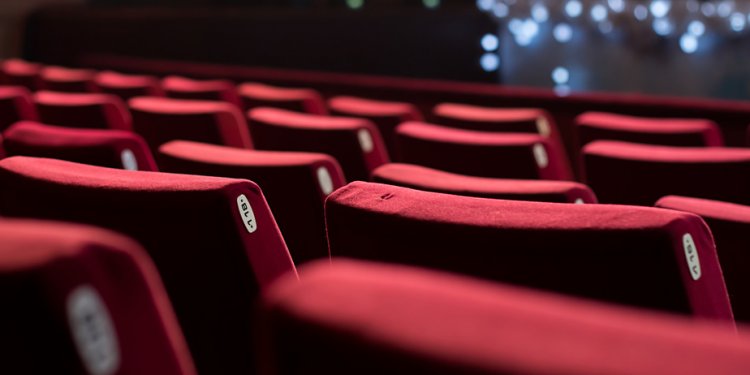 There are three basic steps required for fabric production. The first step in creating fabric is yarn production. Here, the raw materials that have been harvested and processed are transformed from raw fibers into yarn and threads. This is done by spinning the fibers. Spinning can be done by hand, but this process is quite tedious and time consuming. These days, the vast majority of spinning is done by spinning wheel. The fibers are drawn across the wheel, and as it spins, the fibers are collected on a cylindrical object called a bobbin. The bobbin holds the spun fibers, which are now connected into a long strand of thread or yarn. In the next step, the bobbins will be transferred to another machine, where the yarn will continue on its journey into fabric.

After the raw materials have been converted into yarn, they're ready for the second step in the production process, which involves joining these individual threads together to form fabric. This process of joining the yarn together is called weaving. Weaving is done on a machine known as a loom and requires two sets of yarn. The first set, called the warp set, is strung tautly across a metal frame. The second, called the weft, is connected to metal rods, with one thread per rod. The loom is controlled by a computer, which lets the weft know how the fabric should be woven.

After the fabric has been woven, it's removed from the loom and is ready for the final step: processing. Fabric that's fresh off the loom is called greige, and it looks nothing like the crisp white sheets or clothing you're used to. It's discolored and full of impurities, seed particles and debris. Before it can be transformed into useful textiles, it must be cleaned. First, it's treated with bleach to purify the base color. Next, it's treated with a variety of chemicals and cleaners to remove oils, wax and other elements that are naturally occurring in most fibers. Finally, it's ready to be shipped out to clothing and textile manufacturers.

In addition to loom weaving, there are other methods for joining fabric, including knitting and crochet. While both are traditionally associated with wool materials, crochet is also common with lace production. Both are traditionally done by hand. Hand looms are also widely used throughout the world, and hand-woven textiles tend to be very popular with consumers.