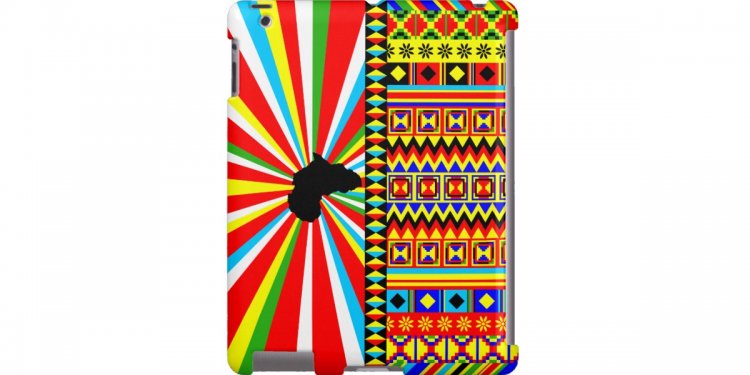 As an art form, the method is ancient. The Egyptians used batik to decorate the cloths mummies were wrapped in in the 4th century BC. It was thought that the Javanese started using the technique in the 6th century and since then the practice has been at its highest level there. Some say it came to Indonesia from India or Sri Lanka, though there is evidence of non-Hindu communities in the area using it then as well.

The colonial era of Europeans in Indonesia made its biggest impact in the 18th and 19th centuries. Batik was popular with Christian missionaries who used it to cloth converts to the church. Western African soldiers also brought back beautiful Javanese fabrics to their wives after serving in the military in the Dutch East Indies between 1810 and 1862.

At the same time, the Dutch and English saw the opportunity for mass production of these fabrics back home in Europe by using new machinery to automate the dying process. This is where the term ‘Dutch wax’ and ‘wax hollandaise’ originated from, since the prints’ predominant country of origin became Holland.

How Batik from Indonesia Became Popular in sub-Saharan Africa
With the large landmass of Africa between the European mills and their Indonesian destination, the boats made stops along the way to refuel, purchase supplies, and sell their fabrics to the West African communities at the ports. Over time they learned their fabrics were more popular in sub-Saharan Africa than in Indonesia, so colors and designs began to adapt to the African preferences to cater to the tastes of this new market.