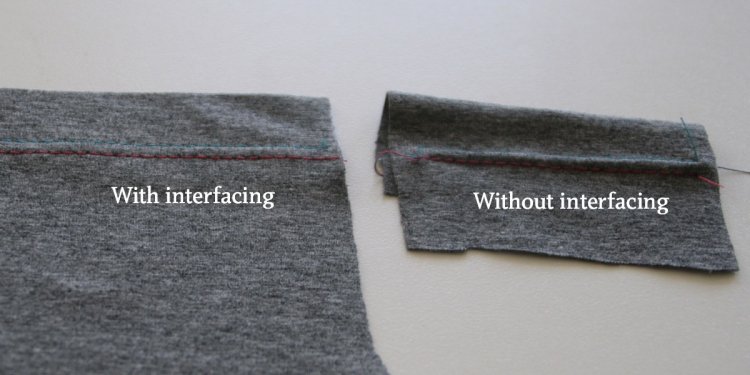 How to hem Knit dress?

It’s a knit fabric, and I was worried that if I just chopped at it, all the wool would unravel.

I got loads of super helpful comments, on here, and on Twitter and Facebook, so I thought I would put them all in one place, and that way if anyone else is facing a similar dilemma, they might be able to find some help too.

How to get design printed on fabric?

How to make color dye for clothes?

How to make silk?