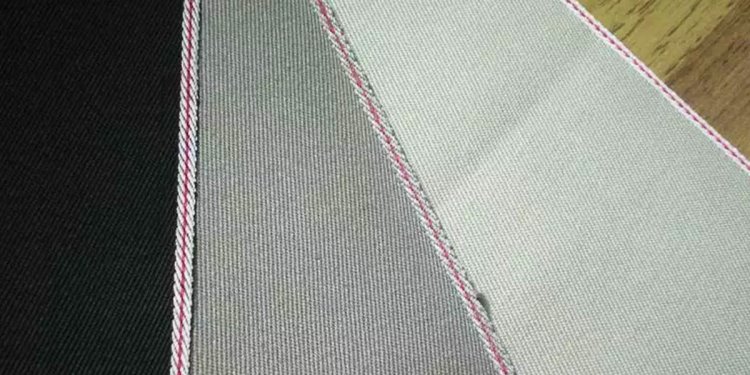 Halfway through my “Human Ecology 170: Introduction to Textiles” class at the University of Alberta, I had a huge eureka! moment when I learned about the meaning behind twill. At that point, I’ve heard it many times, but I never really knew what it meant until that lecture. Once I unpack twill into its components, you’ll never look at denim the same way.

A fabric as defined by the “American Standard Testing Material” is:

A planar structure consisting of yarns or fibres.

A woven fabric is:

NOTE: A simple way to remember and distinguish the two is to look at the “A” in warp and the “E” in weft. The letter “A” has its two vertical strokes, which conveniently goes in the up/down direction like a warp yarn. The letter “E” has three horizontal strokes, which conveniently goes in the left/right direction like a weft yarn.

Now that you understand twill, look down at your jeans and remark how the warp and weft yarns work to make those diagonal lines in twill. Notice how the warp is dyed and facing the outside. Isn’t it marvelous? If your jeans have a broken twill weave or a denim with a different coloured weft (such as Naked & Famous – Red Weft Weird Guy), that’s a story for another day.

What is Twill weave?