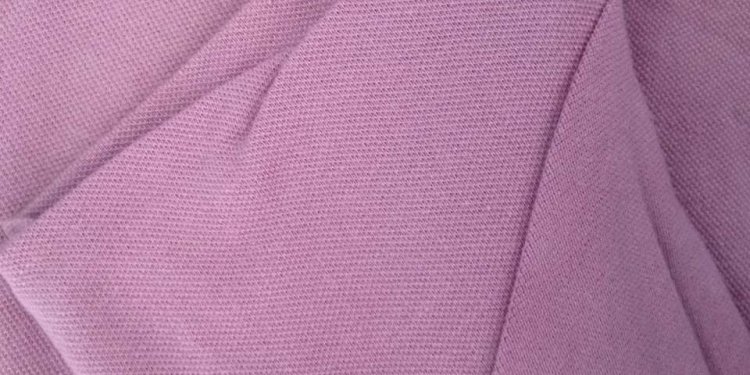 Woven fabrics are produced by the interlacing of warp (0°) fibres and weft (90°) fibres in a regular pattern or weave style. The fabric's integrity is maintained by the mechanical interlocking of the fibres. Drape (the ability of a fabric to conform to a complex surface), surface smoothness and stability of a fabric are controlled primarily by the weave style. The following is a description of some of the more commonly found weave styles:

Each warp fibre passes alternately under and over each weft fibre. The fabric is symmetrical, with good stability and reasonable porosity. However, it is the most difficult of the weaves to drape, and the high level of fibre crimp imparts relatively low mechanical properties compared with the other weave styles. With large fibres (high tex) this weave style gives excessive crimp and therefore it tends not to be used for very heavy fabrics.

One or more warp fibres alternately weave over and under two or more weft fibres in a regular repeated manner. This produces the visual effect of a straight or broken diagonal 'rib' to the fabric. Superior wet out and drape is seen in the twill weave over the plain weave with only a small reduction in stability. With reduced crimp, the fabric also has a smoother surface and slightly higher mechanical properties.

Satin weaves are fundamentally twill weaves modified to produce fewer intersections of warp and weft. The ‘harness’ number used in the designation (typically 4, 5 and 8) is the total number of fibres crossed and passed under, before the fibre repeats the pattern. A ‘crowsfoot’ weave is a form of satin weave with a different stagger in the re-peat pattern. Satin weaves are very flat, have good wet out and a high degree of drape. The low crimp gives good mechanical properties. Satin weaves allow fibres to be woven in the closest proximity and can produce fabrics with a close ‘tight’ weave. However, the style’s low stability and asymmetry needs to be considered. The asymmetry causes one face of the fabric to have fibre running predominantly in the warp direction while the other face has fibres running predominantly in the weft direction. Care must be taken in assembling multiple layers of these fabrics to ensure that stresses are not built into the component through this asymmetric effect.

Basket weave is fundamentally the same as plain weave except that two or more warp fibres alternately interlace with two or more weft fibres. An arrangement of two warps crossing two wefts is designated 2x2 basket, but the arrangement of fibre need not be symmetrical. Therefore it is possible to have 8x2, 5x4, etc. Basket weave is flatter, and, through less crimp, stronger than a plain weave, but less stable. It must be used on heavy weight fabrics made with thick (high tex) fibres to avoid excessive crimping.

Leno weave improves the stability in ‘open’ fabrics which have a low fibre count. A form of plain weave in which adjacent warp fibres are twisted around consecutive weft fibres to form a spiral pair, effectively ‘locking’ each weft in place. Fabrics in leno weave are normally used in con-junction with other weave styles because if used alone their openness could not produce an effective composite component.

A version of plain weave in which occasional warp fibres, at regular intervals but usually several fibres apart, deviate from the alternate under-over interlacing and instead interlace every two or more fibres. This happens with similar frequency in the weft direction, and the overall effect is a fabric with increased thickness, rougher surface, and additional porosity.

Yarn-based fabrics generally give higher strengths per unit weight than roving, and being generally finer, produce fabrics at the lighter end of the available weight range. Woven rovings are less expensive to produce and can wet out more effectively. However, since they are available only in heavier texes, they can only produce fabrics at the medium to heavy end of the available weight range, and are thus more suitable for thick, heavier laminates.