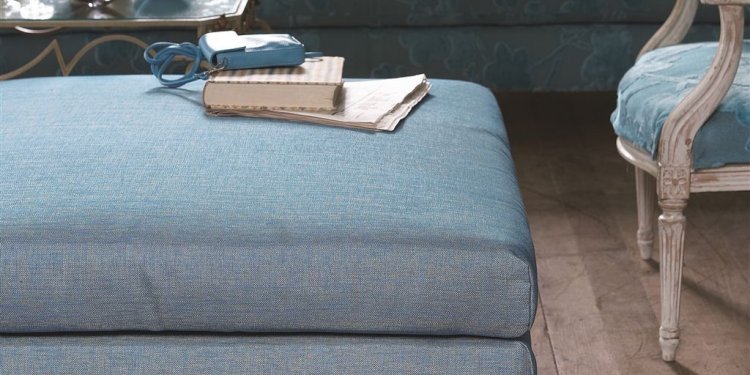 JUNGLE: Colours are psychedelic and interior schemes are full of exotic flavour as in this room theme designed by John Lewis

British fashion designer Henry Holland, who will be launching a collaboration with Habitat later this year, says:

'Expect bold and brash colour clashes, vibrant patterns and a lot of mixed materials as fashion makes its mark on interiors.

'Botanicals will continue to be a strong seasonal look but translated into psychedelic colours and clashing palettes for statement effect in place of a more natural, organic vibe.

'This also feeds into a jungle trend for spring with animal prints and exotic palms alongside retro rattans and natural bamboos which will be taking centre stage as materials.

'This year is going to be the year of the fashion collaboration and will see ideas from the catwalk bring translated into interiors with a range of different fashion designers making the jump into designing for the home.

'It's an exciting trend for both fashion and home markets resulting in unexpected products between brands that push boundaries and explore a different way of looking at interior design.'


Louche-up your lair in Seventies style. Designer Jonathan Adler says: 'It's theatrical, it's camp, it's of questionable taste, and I love it'

Designer Jonathan Adler of eponymous US interiors brand says: 'Capture the decade's excess with over-the-top accessories. Use the old Seventies trick of throwing a big cluster of ostrich feathers into a vase or candle holder.

'It's theatrical, it's camp, it's of questionable taste, and I love it.'

Louche up your lair with 1970s-inspired swag from Jonathan Adler, the master of modern American glamour. New for Spring/Summer, Bacharach swivel chairs in taupe velvet are an homage to Halstonesque hedonism, while the teal Brigitte armchair will see you kicking back in a white tux quicker than you can say Bianca Jagger.