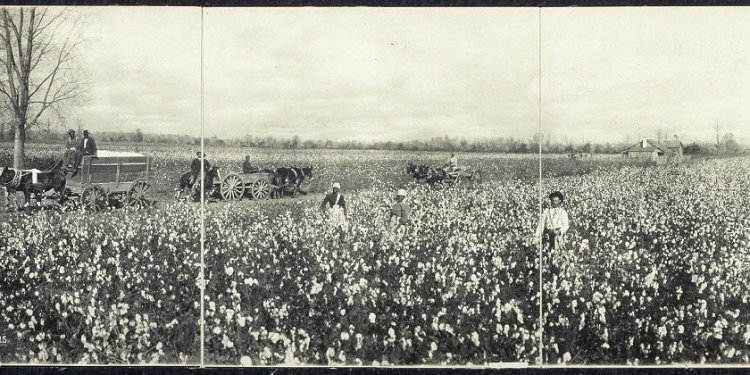 
Weaving is the oldest method of making yarn into fabric. While modern methods are more complex and much faster, the basic principle of interlacing yarns remains unchanged.

On the loom, lengthwise yarns called the warp form the skeleton of the fabric. They usually require a higher degree of twist than the filling yarns that are interlaced widthwise.

Traditionally, cloth was woven by a wooden shuttle that moved horizontally back and forth across the loom, interlacing the filling yarn with the horizontally, lengthwise warp yarn. Modern mills use high-speed shuttleless weaving machines that perform at incredible rates and produce an endless variety of fabrics. Some carry the filling yarns across the loom at rates in excess of 2, 000 meters per minute.

There are three basic weaves with numerous variations, and cotton can be used in all of them. The plain weave, in which the filling is alternately passed over one warp yarn and under the next, is used for gingham, percales, chambray, batistes and many other fabrics.

The twill weave, in which the yarns are interlaced to form diagonal ridges across the fabric, is used for sturdy fabrics like denim, gabardine, herringbone and ticking.

The satin weave, the least common of the three, produces a smooth fabric with high sheen. Used for cotton sateen, it is produced with fewer yarn interlacings and with either the warp or filling yarns dominating the “face” of the cloth.

In some plants, optical scanners continuously monitor fabric production looking for flaws as the cloth emerges from the weave machine. When imperfections appear, computers immediately print out the location of the flaw so that it can be removed later during fabric inspection.


Knitting is a method of constructing fabric by using a series of needles to interlock loops of yarn.

There are numerous similarities in knitting done by hand and machine, but there are also some marked differences.

Most cotton is knit on circular machines which have needles fixed to the rim of a rotating cylinder. As the cylinder turns, the needles work their way from stitch to stitch producing a tubular fabric. Its width is regulated by the size of the cylinder, which usually ranges from 9 to 60 inches in diameter.

A hand knitter uses two needles forming one stitch at a time.

Depending on the width of fabric desired, a modern knitting machine might use over 2, 500 needles.

Instead of a single cone of yarn, a knitting machine may have up to four cones per inch of fabric width. For example, a machine with a 32-inch cylinder can have over 2, 700 needles and 128 cones of yarn feeding simultaneously. These are typical statistics for a machine used in making underwear knits, but figures vary according to the type of machine used and the fabrics produced.

The flat knitting machine is another basic type. Designed with a flat bed, it has dozens of needles arranged in a straight line and produces a knit fabric that is flat, similar to woven fabric.

A flat knitting machine makes over one million stitches a minute, and can be set to drop or add stitches automatically in order to narrow or widen the fabric at certain points to conform to specific shapes.