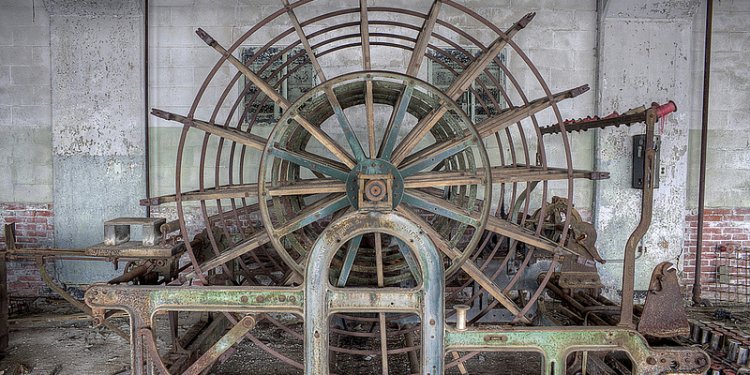 
For a very long period of human history, man depended on natural elements to make fibers for clothing. These were natural fibers. However, with the technological advances many man made synthetic fibers were developed. Man-made fibers have two main categories: One that are made from natural products (cellulosic fibers) and the other that are synthesized from chemical compounds (noncellulosic polymer fibers). Rayon fiber is a natural-based material made from the cellulose of wood pulp or cotton fiber. In fact, they are made from reformed or regenerated cellulose. As such, they are identified as regenerated cellulose fibers.

History of Rayons
The invention of rayon can be related to the invention of an apparatus in 1840 that drew synthetic filaments through small holes. In 1855, Georges Audemars, a Swiss chemist, discovered how to make cellulose nitrate. Later in 1884, Count Hilaire de Chardonnet made the first man made fibers from nitrocellulose. He came to be known as the 'father of rayon'. He got the original French patent and also won financial support through which, he established the world's first rayon factory. Subsequently, other scientists developed more cost-effective ways of making many other types of rayon.

The Federal Trade Commission (FTC) officially recognized man made textile filaments in 1925 when it allowed the use of the name, "rayon" for yarns obtained from cellulose or its derivatives. Till now, it was known as artificial or imitation silk. With the production and types of man made fibers increasing and given various trademarks, the FTC again made a rule in 1937 that any fiber or yarn produced chemically from cellulose must be designated as rayon. However, confusion prevailed among the masses because at least four different types of rayon with some similar and some different properties came into being. It was because of the fact that there were basically two groups of rayon- one consisting of regenerated pure cellulose and the other of a cellulose compound. These different compositions gave different properties. Therefore, in 1952, the FTC ruled that there would be two categories of cellulose fibers- rayon fiber ( pure cellulose) and acetate fiber (cellulose compound).

Production of Rayon Filament- the Basic Method
The basic method of producing rayon filament is similar to the natural silk manufacturing process followed by the silk worms who transform the cellulose of mulberry trees into two fine filaments. A liquid substance of cellulose is forced through a metal cap or nozzle called spinneret. The spinneret is perforated with small holes through each of which, a filament is extruded. The extruded filament gets solidified by a liquid bath as it comes from the spinneret. The number of holes in the spinneret vary from 1 to 20, 000 and filaments of equal size are produced simultaneously. Subsequently, these filaments are combined by twisting to make rayon yarn of required diameter.

Types of Rayon
There are basically two types of rayons- viscose rayon and high-wet-modulus (HWM) rayon- categorized on the basis of two principal methods of making rayon. As the two methods differ in specific features of manufacture so the two fibers differ in important characteristics.. However, both, the viscose fiber and high-wet-modulus fiber are classified as regenerated rayons because the original raw material (cellulose) is changed chemically into another form, which is then changed (regenerated) into cellulose again. Purified cellulose in fiber form is produced due to these changes.