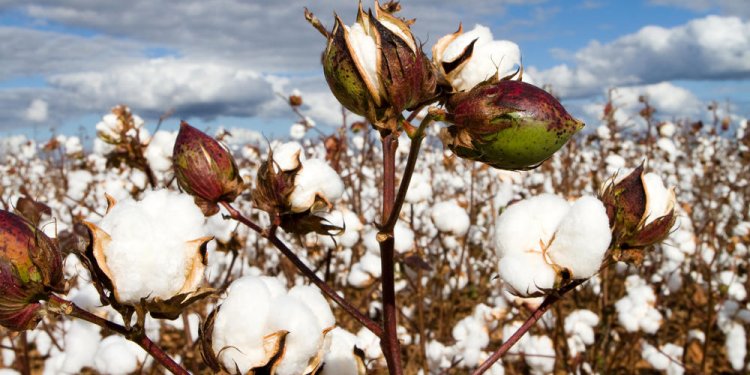 Cottonseed is abundant and rich in protein, but a compound within the plant means it's toxic to humans unless refined into cooking oil. Will biotech research solve the conundrum? Roger East investigates.

Cotton growing isn’t all about textiles. Could it become a major world food source too? Researchers have their eye on a prize well worth aiming for.

There’s a hitch. It’s called gossypol. A naturally occurring compound found in little glands throughout the cotton plant and within each seed, gossypol is toxic to humans. It is also toxic to pigs and poultry, although cows can deal with it in moderation thanks to the digestive power of the microflora in their multi-stomach systems. (Gossypol also has contraceptive properties, but interest in exploiting this attribute, notably in China, has waned in view of its other negative effects.)

The gossypol problem has meant that, up to now, cottonseed has been at best a by-product of fibre production, and at worst a waste stream. After cottonseed has been separated out from the fibre in the ginning process, the main current ways of extracting value from it are crushing out the oil, and turning the hulls and meal into cow-cake.

It could represent a significant opportunity. The oil can be classed as edible because its gossypol content is reduced right down by the refining process, to well within food safety standards. But edible cottonseed, with its protein content at an impressive 20% or more, could conceivably transform cotton from a source of secondary oil to a crucial part of the staple diet of millions.

Generations of Americans learned to cook with cottonseed oil

Generations of Americans learned to cook with cottonseed oil, first marketed over a century ago as Wesson oil, and then popularised in the form of Crisco (Proctor and Gamble found a way of emulsifying it). It was largely displaced in US homes when soya became cheaper, but its absence of trans-fats has helped it make a bit of a comeback. It’s now more widely used in cereals, breads and snack foods, although it remains a popular source of domestic edible oil in India.

Now, biotech research is encouraging new hopes on that score. “The big picture is to be able to help solve the food problem, to be able to feed hungry people”, says Professor Keerti Rathore, at Texas A&M University’s Institute of Plant Genomics and Biotechnology.

We have known, since the late 1950s, that it’s possible to breed a ‘glandless’ strain of cotton. But that’s not necessarily all to the good. Without gossypol, at least in the leaves and roots, the plants lose their own front-line defences against insect predators. Growers would face an unacceptably high risk of seeing their crop simply devoured in the fields.