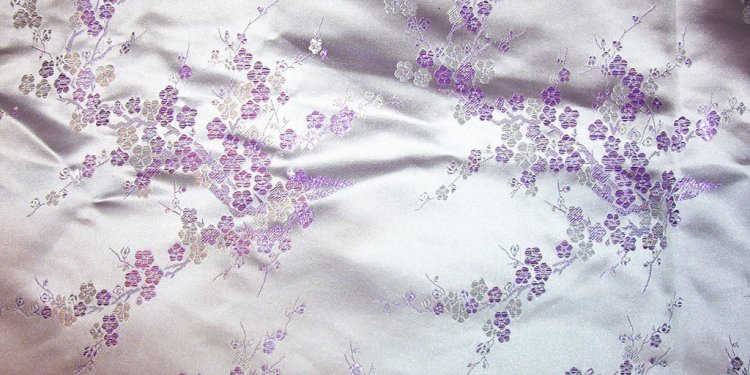 This season, our collections take inspiration from some of the finest and most enduring art forms in the world – Majolica ceramics and the coloured glass of Murano. Majolica is a distinctive type of tin glazed earthenware, which began its life in the potteries of the Italian Renaissance in the 16th century. It was later rediscovered by the British and French potters of the Victorian era, when a new legion of Majolica devotees was born. In the Italian period, it was considered the most sophisticated form of ceramics in the whole of Europe; superior even to the ancient pottery of Rome and Greece. Renowned for the extraordinary brilliance of its colours and the translucency and luminousness of its glazes – it was traditionally coloured in vivid shades of emerald and cobalt, clear white and ochre. The intricate detailing as well as extravagant deep colours were employed by both Renaissance and Victorian ceramicists to depict stories, often of classical themes– an art, which became known as “ Istoriato”; in which each piece became both visual masterpiece and allegory in one. The smoothness and lustre of Majolica work, whether highly coloured or not, ensures its timeless and lasting.