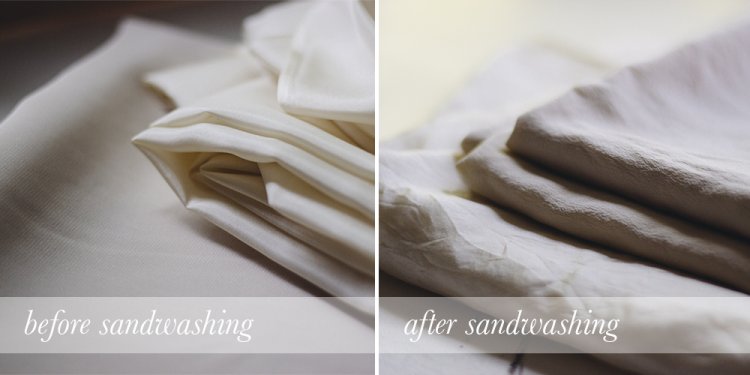 For thousands of years, the use of fiber was limited by the inherent qualities available in the natural world. Cotton and linen wrinkled from wear and washings. Silk required delicate handling. Wool shrank, was irritating to the touch, and was eaten by moths. Then, a mere century ago, rayon  the first manufactured fiber  was developed. The secrets of fiber chemistry for countless applications had begun to emerge.

Manufactured fibers now are put to work in modern apparel, home furnishings, medicine, aeronautics, energy, industry, and more. Fiber engineers can combine, modify and tailor fibers in ways far beyond the performance limits of fiber drawn from the silkworm cocoon, grown in the fields, or spun from the fleece of animals.

The Early Attempts
The earliest published record of an attempt to create an artificial fiber took place in 1664. English naturalist Robert Hooke suggested the possibility of producing a fiber that would be if not fully as good, nay better than silk. His goal remained unachieved for more than two centuries.

The first patent for artificial silk was granted in England in 1855 to a Swiss chemist named Audemars. He dissolved the fibrous inner bark of a mulberry tree, chemically modifying it to produce cellulose. He formed threads by dipping needles into this solution and drawing them out - but it never occurred to him to emulate the silkworm by extruding the cellulosic liquid through a small hole.

In the early 1880's, Sir Joseph W. Swan, an English chemist and electrician, was spurred to action by Thomas Edison's new incandescent electric lamp. He experimented with forcing a liquid similar to Audemars solution through fine holes into a coagulating bath. His fibers worked like carbon filament, and they found early use in Edison's invention.

It also occurred to Swan that his filament could be used to make textiles. In 1885 he exhibited in London some fabrics crocheted by his wife from his new fiber. But electrical lamps remained his main interest, and he soon abandoned work on textile applications.

First Commercial Production
The first commercial scale production of a manufactured fiber was achieved by French chemist Count Hilaire de Chardonnet. In 1889, his fabrics of artificial silk caused a sensation at the Paris Exhibition. Two years later he built the first commercial rayon plant at Besancon, France, and secured his fame as the father of the rayon industry.

Several attempts to produce artificial silk in the United States were made during the early 1900's but none were commercially successful until the American Viscose Company, formed by Samuel Courtaulds and Co., Ltd., began production its production of rayon in 1910.

In 1893, Arthur D. Little of Boston, invented yet another cellulosic product  acetate  and developed it as a film. By 1910, Camille and Henry Dreyfus were making acetate motion picture film and toilet articles in Basel, Switzerland. During World War I, they built a plant in England to produce cellulose acetate dope for airplane wings and other commercial products. Upon entering the War, the United States government invited the Dreyfus brothers to build a plant in Maryland to make the product for American warplanes. The first commercial textile uses for acetate in fiber form were developed by the Celanese Company in 1924.

Where does nylon fabric come from?