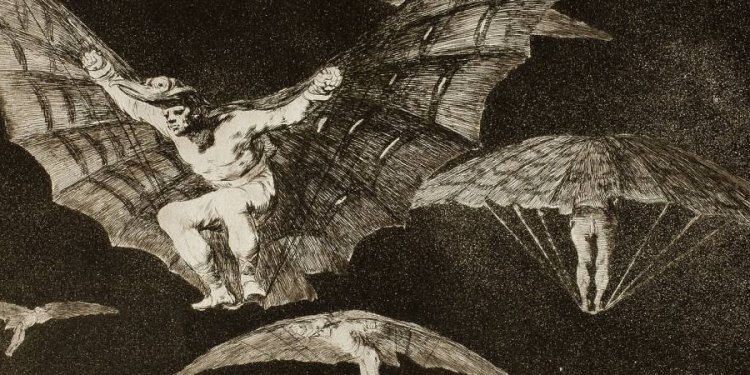 Stereolithography (SL) is widely recognized as the first 3D printing process; it was certainly the first to be commercialised. SL is a laser-based process that works with photopolymer resins, that react with the laser and cure to form a solid in a very precise way to produce very accurate parts. It is a complex process, but simply put, the photopolymer resin is held in a vat with a movable platform inside. A laser beam is directed in the X-Y axes across the surface of the resin according to the 3D data supplied to the machine (the .stl file), whereby the resin hardens precisely where the laser hits the surface. Once the layer is completed, the platform within the vat drops down by a fraction (in the Z axis) and the subsequent layer is traced out by the laser. This continues until the entire object is completed and the platform can be raised out of the vat for removal.

Because of the nature of the SL process, it requires support structures for some parts, specifically those with overhangs or undercuts. These structures need to be manually removed.

In terms of other post processing steps, many objects 3D printed using SL need to be cleaned and cured. Curing involves subjecting the part to intense light in an oven-like machine to fully harden the resin.

Stereolithography is generally accepted as being one of the most accurate 3D printing processes with excellent surface finish. However limiting factors include the post-processing steps required and the stability of the materials over time, which can become more brittle.

DLP — or digital light processing — is a similar process to stereolithography in that it is a 3D printing process that works with photopolymers. The major difference is the light source.

DLP uses a more conventional light source, such as an arc lamp, with a liquid crystal display panel or a deformable mirror device (DMD), which is applied to the entire surface of the vat of photopolymer resin in a single pass, generally making it faster than SL.

Also like SL, DLP produces highly accurate parts with excellent resolution, but its similarities also include the same requirements for support structures and post-curing. However, one advantage of DLP over SL is that only a shallow vat of resin is required to facilitate the process, which generally results in less waste and lower running costs.

Laser sintering and laser melting are interchangeable terms that refer to a laser based 3D printing process that works with powdered materials. The laser is traced across a powder bed of tightly compacted powdered material, according to the 3D data fed to the machine, in the X-Y axes. As the laser interacts with the surface of the powdered material it sinters, or fuses, the particles to each other forming a solid.

As each layer is completed the powder bed drops incrementally and a roller smoothes the powder over the surface of the bed prior to the next pass of the laser for the subsequent layer to be formed and fused with the previous layer.

The build chamber is completely sealed as it is necessary to maintain a precise temperature during the process specific to the melting point of the powdered material of choice. Once finished, the entire powder bed is removed from the machine and the excess powder can be removed to leave the ‘printed’ parts. One of the key advantages of this process is that the powder bed serves as an in-process support structure for overhangs and undercuts, and therefore complex shapes that could not be manufactured in any other way are possible with this process.

However, on the downside, because of the high temperatures required for laser sintering, cooling times can be considerable. Furthermore, porosity has been an historical issue with this process, and while there have been significant improvements towards fully dense parts, some applications still necessitate infiltration with another material to improve mechanical characteristics.