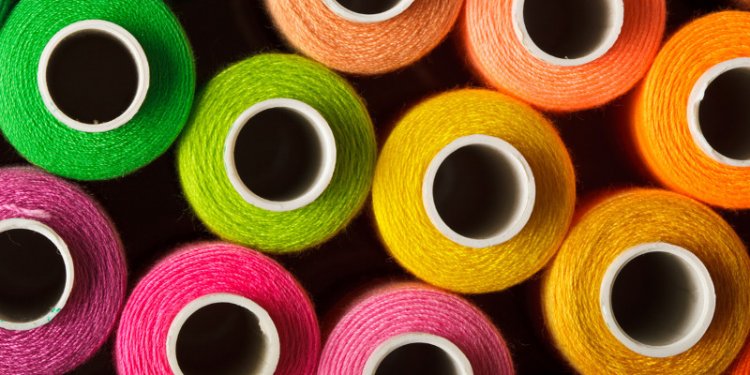 Nike has just come out of the starting gate with some new initiatives aimed at taming its corporate and supply-chain footprint, and as usual it has hit the ground running.

Its latest sprint includes a collaboration with the Massachusetts Institute of Technology, a Materials Challenge seeking “revolutionary new ideas” on innovative and low-impact fabrics and textiles, a commitment to fully power its company-owned and operated facilities with renewable energy within a decade. Oh, and an updated app so that your company can follow in Nike’s footsteps.

The MIT announcements represents the next chapter between the two organizations to study the environmental and social impacts of the key materials used to make most apparel and footwear products: cotton, polyester, leather and rubber. An MIT report, commissioned by Nike and released last week, looks at and quantifies the impacts and key hotspots where these materials have significant climate and other environmental impacts.

“There's been a big missing part of the story around climate, which is that people have not understood the footprint of where fossil fuels show up as an imbedded part of a sector, and in particular in materials, ” Hannah Jones, Nike’s chief sustainability officer and VP, innovation accelerator, told me last week. The report’s goal, she said, was “to galvanize the material industry and the chemical industry that supports them into change.”

We really need to kickstart a much bigger conversation with the industry as a whole and start to send signals to the materials vendors and the chemical companies that do the inventing behind them.

Jones explained that despite a tremendous amount of work already being undertaken by Nike and other footwear and apparel companies, “We really need to kickstart a much bigger conversation with the industry as a whole and start to send signals to the materials vendors and the chemical companies that do the inventing behind them.”

Nike has opened a portal within MIT’s Climate CoLab, a crowdsourcing platform “where citizens work with experts and each other to create, analyze, and select detailed proposals for what to do about climate change.” The Climate CoLab, housed within the school’s Center for Collective Intelligence, hosts “contests, ” each focusing on a Big Question related to climate change — for example, the hardware, software and business models that can increase urban energy efficiency; actions that can address energy-water nexus challenges; and how to mitigate the urban heat island effect — more than two dozen altogether, though participation in some is light.

On Friday, the lab began accepting proposals for “revolutionary new ideas for how to engage industries, designers and consumers in valuing, demanding and adopting low-impact fabrics and textiles.”

The climate and other environmental impacts of clothing and footwear don’t usually rank up there with coal-fired power plants, cement manufacturing and — well, smog-spewing Volkswagens — as major contributors to climate change. But as the new MIT report points out, the impacts aren’t trivial. Example: The emissions associated with a single T-shirt is roughly equal to the carbon footprint of driving a passenger car for 10 miles.

That puts the materials community — the companies, industries and individuals who work with or make decisions around materials — “in a unique position to enable sustainable patterns of consumption, ” says the report.

The industry’s clout is driven by its size. The global apparel industry produces more than 150 billion garments in a typical year — equivalent to more than 20 new articles of clothing for every person on the planet — and is a $1.8 trillion market. In 2015, the industry is projected to use nearly 100 million tons of fiber and filament yarns, about 40 percent agriculturally derived (cotton, wool, etc.) and 60 percent petroleum-based synthetics (polyester, nylon and various blends). Both have climate impacts.

And then there’s water. It takes several dozen gallons — more than 400 pounds — to process just one pound of textiles, according to a 2009 study. Given that footwear and apparel manufacturing is concentrated in a handful of regions, that can lead to significant water stresses. For example, in 2009, textile production ranked third among major industries in China in terms of total wastewater discharge, primarily from the dyeing and finishing steps of manufacturing.

All of which, says Jones, “is a major concern, and it's also a major business opportunity.”

I actually love it when things become competitive because that means it's going mainstream.

Jones views the MIT challenge as a means of unearthing innovative solutions — new technologies, novel materials and the like — but beyond that, she says, “We’re really looking at it from a system-change perspective and at how we can kickstart this revolution in the materials industry.”

This paper concerns the treatment of…
April 1, 2020