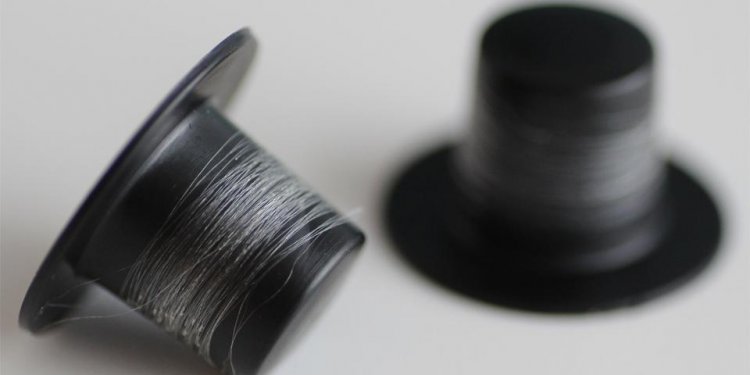 Colours, Community & Chemistry was a 17-week exhibition at the People’s History Museum on the Salford-Manchester border in Northwest England.

22, 571 visitors saw the exhibition and took part in events between 8th October 2014 and 18th January 2015. Collaborators, participants and visitors came from Australia, the USA, the Midlands, London, and from right across the North of England.

A collaboration between regional artists, archivists and scientists, anyone was welcome to share their stories. Read Jenny White’s blog about her Big-Up Female Boffins banner (hemmed by Oly Bliss) and some of the visitors’ craftivist creations here.

ARTIFICIAL SILK made a series of short audio recordings called Stories of the North during the exhibition.

The Colours, Community and Chemistry exhibition had five events in Manchester Science Festival 2014:

Camilla and Alison launched the exhibition in 2014

Camilla Mørk Røstvik gave a talk about women in science. In the UK, only 13% of scientists and 17% of professors of science are female. At the CERN research centre near Geneva, women represent 17% of the total number of scientists.

Young children and their families and other visitors interpreted Camilla Rostvik’s data on women in science through vinyl shapes, colours and glue (and a few irresistible pompoms).

Students and families took part in experimentation by Dr Frank Mair (University of Manchester). The chemist made artificial threads in the Community Gallery and analysed a filament of blue pigmented 1970s Lancashire artificial silk (also called viscose, and rayon) with a spectrometer. Artificial silk is made from the pulp in the wood of fir trees.

Where is silk grown?