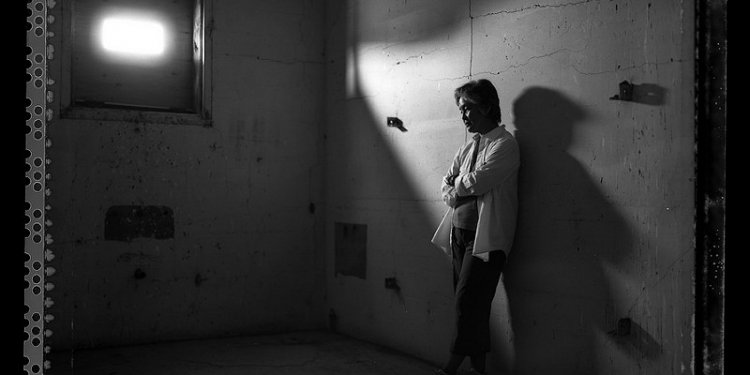 From a silk Cocoon

Woven through letters, diary entries and haiku poetry is the story of a young couple whose shattered dreams and forsaken loyalties lead them to renounce their American citizenship while held in separate prison camps during World War II. They struggle to prove their innocence and fight deportation during a time of wartime hysteria and racial profiling.

Among the 120, 000 Americans of Japanese descent who were incarcerated in remote camps in the United States, many were kibei, or second generation Japanese Americans. Kibei were partially educated in Japan and often held dual citizenship. This documentary delves into the experience of a young kibei couple, Shizuko and Itaru Ina, who responded to the loss of their civil liberties by renouncing their American citizenship during their 4 1/2-year internment, and committed their hope for their children for a better life in Japan. It is based on personal documents discovered by Dr. Satsuki Ina, the film producer and daughter of Shizuko and Itaru, that detail a daily accounting of life and private emotional upheaval during incarceration, separation and reunification. It is a story of shattered dreams, forsaken loyalties and the precarious balance between democracy and national security.