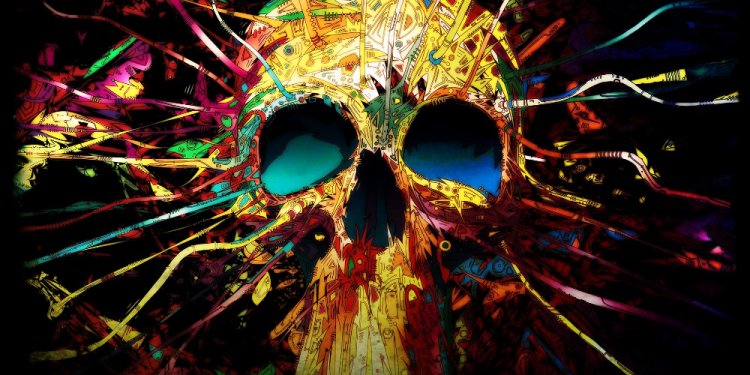 The historic Silk Road stretched from the most Eastern parts of Asia to Europe and connected continents, countries and people in trade, intellectual exchange and brought mutual cultural enrichment. Along its many different routes - the Silk Routes - people brought news and inventions as well as treasured goods and heritage from their civilisations to share with their far away neighbours. Travel and cultural exchange increased mutual understanding, respect and acceptance between peoples of many different cultures.

Letting the positive spirit and valuable exchange that guided the developments of the ancient Silk Routes be an inspiration for modern day migration management, Turkey initiated in November 2010 an expansion of the Budapest Process to the region of the Silk Routes countries.The expansion represents the third phase of the Budapest Process, which now covers more than 50 participating countries in a wide geography stretching from East Asia to South-East and Western Europe and from the Mediterranean to Scandinavia the Budapest Process now links states along the migration chains and includes countries representing all kinds of migration realities in dialogue.

As Chair of the Budapest Process, and being at the crossroads of two continents and many different cultures and traditions, Turkey aims to contribute to and further such dialogue. Bearing this in mind and marking the 20th anniversary of the Budapest Process, Turkey, as the Chair, hosted the 5th Ministerial ConferenceSilk Routes Partnership for Migration.

The Silk Routes Partnership for Migration's main goal is to promote dialogue and mutual cooperation in managing migration flows taking place along the Silk Routes. It also promotes coordinated efforts in carrying out concrete actions aimed at fulfilling the goals and priorities established in the declaration.

The Ministerial Conference took stock of 20 years of the Budapest Process, confirmed the successful geographical refocus to the Silk Routes region which was initiated in Istanbul in 2010 as well as the development of the Budapest Process into a balanced intergovernmental dialogue on migration management incorporating the full range of migration related issues. Furthermore, the Ministerial Conference established the priorities, working modalities and operational cooperation for the road ahead.

As Budapest Process participating country you can access more background information and documentation from the conference here.