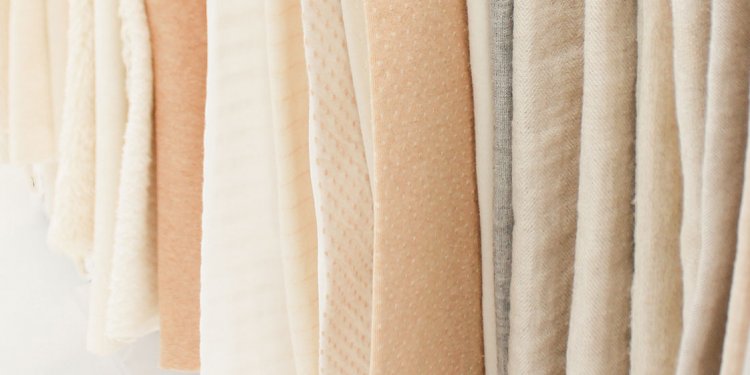 This article offers a reconsideration of Japan’s industrial revolution based on a study of the mutually complementary development of modern and traditional manufacturing in the process of regional industrialization. After placing regional economies in the macroeconomic context of the industrial revolution, our focus shifts to a case study of local entrepreneurs who shaped the relationship between a traditional industry, kasuri textiles, and a modern industry, mechanized cotton spinning, in the Kurume region of Fukuoka Prefecture. The historical record reveals that regional merchant-manufacturers used their kasuri business, a typical example of incrementally developed local manufacturing, to support the introduction of mechanized cotton spinning factories whose output eventually had to be sold outside the region to achieve economies of scale. This transition from local to national markets illustrates how merchants led the local industrial revolutions that merged into the nation’s industrial revolution. On the other hand, local merchants took some of what they learned from the new textile mills and used it to modernize the technology and organization of kasuri weaving. They then improved efficiency by integrating the factory system with the merchant-led domestic industry system and found success not only across Japan but also in colonial markets. The Kurume case represents how regional industrialization that was based on a traditional industry, in this case kasuri textiles, could succeed. As a result of the enterprising efforts of merchant-manufacturers, the expansion of modern industry—which owed much to local, traditional industry—was paralleled by the modernization of these traditional industries which in turn further accelerated industrialization across Japan.