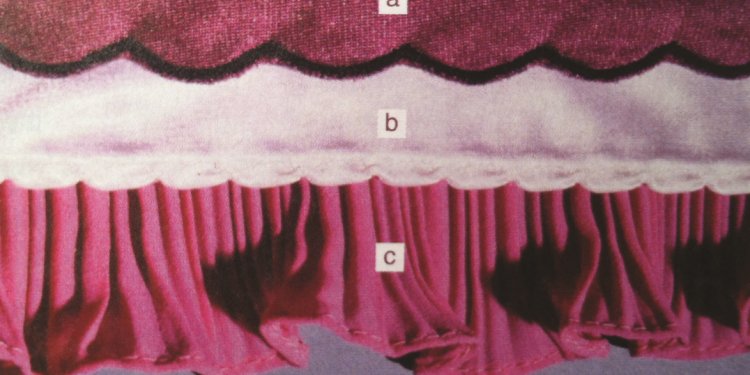 Plain weave is the most common and tightest of basic weave structures in which the filling threads pass over and under successive warp threads and repeat the same pattern with alternate threads in the following row, producing a chequered surface. They do not ravel easily but tend to wrinkle and have less absorbency than other weaves. The plain weave is variously known as ?calico? or ?tabby? weave. It is the simplest of all weaves having a repeat size of 2.

The plain weave is variously known as “calico” or “tabby” weave. It is the simplest of all weaves having a repeat size of 2. The range of application of this weave is wide. The plain weave has the following characteristics:

The principle involved in the construction of plain cloth is the interlacement of any two continuous threads either warp or weft in an exactly contrary manner to each other, with every thread in each series passing alternately under and over consecutive threads of other series interlaces uniformly throughout the fabric.

By this plan of interlacement, every thread in each series interlaces with every thread in the other series to the maximum extent, thereby producing a comparatively firm and strong texture of cloth. A complete unit of the plain weave occupies only two warp threads and two picks of weft which is the design for that weave.

The firmness of any woven structure depends on the frequency of interlacing between the warp and weft threads. The greater the number of intersections the better will be the firmness of the cloth. Let us consider the case of two fabrics woven with identical warp and weft counts and thread settings. Consider that one is woven as plain weave and the other with any other weave such as twill, sateen etc. It will be seen that the latter will be less firm, and therefore of weaker texture than the former, because the threads composing it would be bent in a lesser degree than those of the plain weave, thereby causing them to be less firmly compacted. Thus it is important that the counts of warp and weft, the number of warp threads and picks per inch, and the weave, should be properly proportioned, in order to obtain the best results.