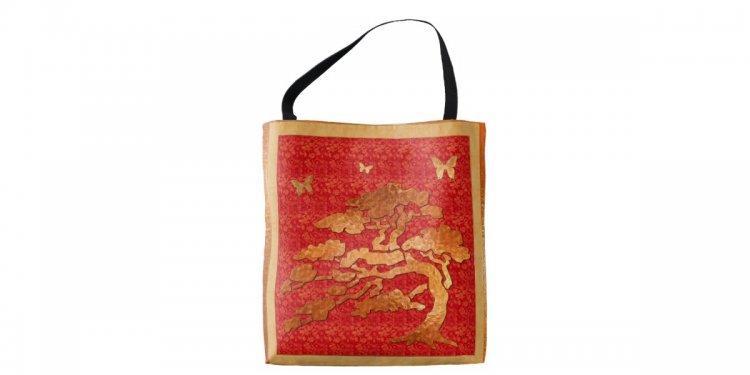 PROGRAM DESCRIPTION:The Breast and Cervical Cancer Education Project was initiated in 2008 to educate, increase awareness and link women to care among the South East Asian community (Cambodian, Vietnamese and Chinese). Based on the success of this project, AHC was able to expand and reach out to Muslim and South Asian women with funding from the Illinois Department of Public Health as well as most recently a Susan G. Komen grant in 2011. In addition, in 2011, AHC received funding from the PATH Legacy Grant to provide breast and cervical cancer awareness, outreach and linkage to care for Lao women residing in the Fox River Valley are of Elgin, IL.

Breast cancer is the most commonly diagnosed form of cancer in women (American Cancer Society (ACS 2008) and the second leading cause of cancer deaths among Asian and Pacific Islander women in the United States. Since the 1980s breast cancer rates have risen 4.5% each year. In 2008, 226, 510 women in the United States were diagnosed with breast cancer and an estimated 40, 580 women died of breast cancer (ACS, 2008). All women are at risk for breast cancer and the risk increase as women get older, especially after age 40. Breast affects the Asian subpopulations disproportionately. The rate of breast cancer among some Asian subpopulations is almost double the rate of their Caucasian counter parts leading to higher morbidity and mortality. Moreover, screening rates among the population is also much lower adding to the increased disparity between Asian American women and their Caucasian counterparts.

The Breast Cancer Education and Prevention program for the Pink Pashmina Project and Silk Brocade project are funded in 2013-2014 by the Susan G. Komen Foundation, Chicago Foundation for Women, Lesser Franklin Charitable Trust and Illinois Department of Public Health.