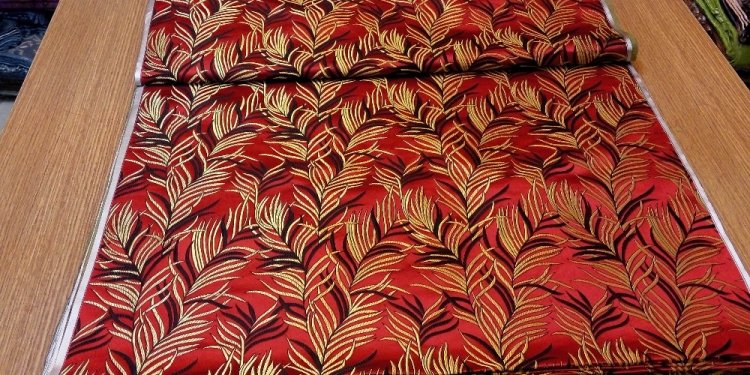 Ann Gallagher was listening to the wireless, cutting out a boxy short jacket with three-quarter-length sleeves, in a pale-lilac wool flecked with navy. She had cut the pattern from her own design—there was a matching knee-length pencil skirt—then pinned the paper shapes onto the length of cloth, arranging and rearranging them like pieces of a puzzle to make them fit with minimum waste. Now her scissors bit in with finality, growling against the wood surface of the table, the cloth falling cleanly away from the blades. These scissors were sacrosanct and deadly, never to be used on anything that might blunt them. Ann and her friend Kit Seaton were renting the back basement of a big house in a residential area of Bristol for their dressmaking business; because the house was built on a hill, their rooms opened onto a garden, and sunlight fell through the French windows in shifting patches onto Ann’s cutting table.

Someone came down the steps to the side entrance, then tapped on the opaque glass panes of the door; Ann looked up, irritated at being interrupted. Kit said that they should always switch over to the Third Programme when clients came—it was more sophisticated—but there wasn’t time, and Ann could make out enough through the bubbled glass to know that the woman standing on the other side wasn’t sophisticated anyway. She was too bulky, planted there too stolidly, with an unassuming patience. Some clients pushed their faces up against the door and rattled the handle if they were kept waiting for even a moment.

Nola Higgins stood with military straightness, shoulders squared; she was buttoned up into some sort of navy-blue uniform, unflatteringly tight over her heavy bust. “I know I shouldn’t have turned up without an appointment, ” she apologized cheerfully. “But do you mind if I ask a quick question?”

Ann and Nola had grown up on the same street in Fishponds and had both won bursary places at the same girls’ grammar school. Nola was already in her third year when Ann started, but Ann had ignored her overtures of friendship and avoided sitting next to her on the bus that took them home. She’d hoped that Nola understood about her need to make new friends and leave Fishponds behind. Nola had trained to be a district nurse when she left school, and Ann didn’t often cross paths with her; now she guessed, with a sinking heart, that Nola had come to ask her to make her wedding dress. There had been other girls from her Fishponds past who’d wanted her to do this—it wasn’t even, strictly speaking, her past, because for the moment she was still living there, at home with her family. She and Kit needed the work, but Kit said that if they were seen to be sewing for just anyone they’d never get off the ground with the right people. Perhaps when Nola knew their prices she’d be put off. Hesitating, Ann looked at her wristwatch. “Look, why don’t you come on in for ten minutes. I am busy, but I’ll take a break. I’ll put some coffee on to perk.”

She showed Nola into the fitting room. They had a sewing room and a fitting room and a little windowless kitchenette and a lavatory; a dentist on the ground floor used the front basement rooms for storage, and they sometimes heard his heavy footsteps on the stairs. The Third Programme helped drown out the sound of his drill when clients came for fittings. Ann and Kit had made gold velvet curtains for the fitting-room windows and covered a chaise longue in matching velvet; on the white walls there were prints of paintings by Klee and Utrillo and a gilt antique mirror with a plant trailing round it. Morning light waited, importantly empty, in the cheval glass. Kit sometimes brought her boyfriends to this room at night, and Ann had to be on the lookout for the telltale signs—dirty ashtrays, wineglasses, crumpled cushions. She was convinced that Kit had actually been making love once on top of someone’s evening dress, laid out on the chaise longue after a fitting.