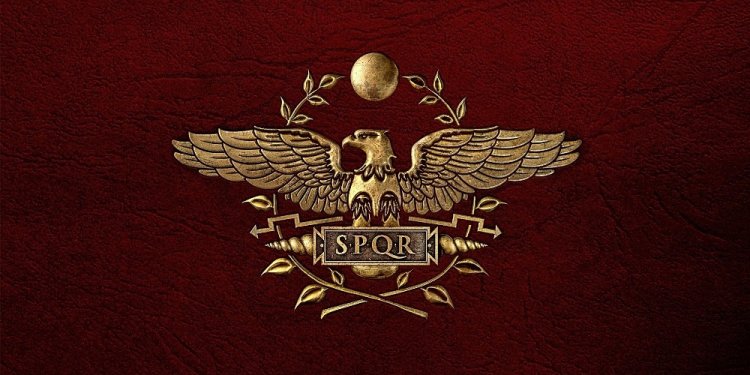 In the dining room of my mum’s house lives a painting, and no matter how many times I ask her to take it down, she refuses. “It is a piece of you” she says. And she is right, it is a piece of me: my journey, development, struggles, successes, emotions, many selves and a turbulent period of my life. It is a painting I created when I was 17 years old, the final piece for my A-Level Art exam. I titled it, “Burdens”.

The piece is a mixed media self-portrait (although I used mostly oil paint) on a perspex background, with words scratched into its surface. The portrait’s edges are wrapped in various materials, with colour running from top to bottom; the paint is thick and layered with grooves and has a roughness all over. But, beyond the art technicalities, it is so much more.

Within the thick impasto paint — the layers of emotion and feeling — exists Lucian Freud. Jenny Saville is in the drips, the sweeping strokes and the flesh; she encouraged me to look beyond painting myself “beautiful”. In the exploration of colour is Van Gogh; he helped me understand how much more colour could be. Through the work of Annegret Soltau, I observed a new way of representing myself— and the many versions — through what was, at the time, a completely new method of working for me, collage. Egon Schiele and Frida Kahlo exposed new thinking and methods of self-analysis through creation and through self-portraiture. Saville, Soltau, Kahlo, as well as Joan Semmel, Tamara De Lempicka, Georgia O’Keefe, Jenny Holzer (and so many more) all educated me about being a woman — a woman in a public space, a creative woman. And what it means to perceive oneself historically, culturally and artistically as a woman: then, now, forever.

Four weeks ago, I stood in front of my painting and I saw as much of the person I am today as the person I was, and I painted, five years ago. I think of the lessons the aforementioned (and many more) artists taught me during the creation of this piece. I think of who or what I was trying to represent, of the person I was and the life I was living. And I realise how much I needed to create it five years ago; and consequently, how much more it means to me now. Not only did I receive an education in art and art history, but about culture, analysis, creativity, self-expression, introspection, freedom, prejudice and life. These are lessons that set a foundation, upon which I have built my own perspectives and beliefs over the last five years, and will continue to do so.

Three weeks ago, I woke up to an automatic email from the Guardian News. I scanned the page for a headline that grabbed my interest: “Last art history A-Level axed after Michael Gove cull of ‘soft’ subjects”. The last exam board to run the subject, AQA, is to stop from 2018. I was enraged and disappointed.

If art history is ‘soft’, as is drama, english literature, english language, design and technology. And I studied them all, so surely, I must be… ‘soft’? These subjects are all creative, or visual; or inspire reflection, retrospection, introspection; or are inspirational in themselves and open a door to critical thinking and analysis. And so, adopting Gove’s adjective of choice, we should assume these skills and attributes are also ‘soft’?

Firstly, as a woman, I have a deep issue with the word ‘soft’ being used in this context. Throughout patriarchal history, ’soft’ has been coined in the belittlement and prejudice of women, suggesting weakness and associated with emotions. By labelling these subjects as ‘soft’, they are not only being burdened academically (relating to a pupil’s ability or intelligence), but archaic prejudices.

Secondly, with a younger brother still in education, I witness the consequences of the government’s decisions — regarding the education system and, specifically, what they regard as ‘soft’ subjects — close to home. I see how it hinders and pressures young people, pigeonholing them into groups and creating a distinct and inaccurate divide: the achieving ‘box-tickers’ and ‘try your best’ under or average achievers. Of course, pupils cannot be separated into two groups, but that doesn’t mean they don’t feel like they are being so.

Unfortunately, the latter of the student groupings is usually linked to more creative and ‘soft’ subjects i.e. english, art, photography, design, drama. Whereas the former describes students who receive high grades in maths, science and history. I asked my brother why he thought history was in this grouping. He said: “it is perceived as factually based, and while it is less black and white than maths or science, it is still not as subjective as creative subjects”. So, history is academically worthy, but the history of art is not?

Women/men, weak/strong, soft/hard, right/wrong, smart/stupid; these binaries should not exist in the education system, never mind be newly enforced by it.

I have read journalistic articles and opinion pieces, some by education experts and others by art historians, teachers or those who work within the industry, discussing this news. Majority share the viewpoint that this is a regrettable action of AQA, who stated their “decision has nothing to do with the importance of the history of art and it won’t stop students going on to do a degree in it as we’re not aware of any universities that require an A-level in the subject”. The writings inspect the news through a cultural, societal (often class related), historical and academic lens, which, although valid and relevant to the education system and students, seldom examine how else this may affect pupils. Why else is studying creative subjects important for educating young people? What more does it do for them, beyond a grade?