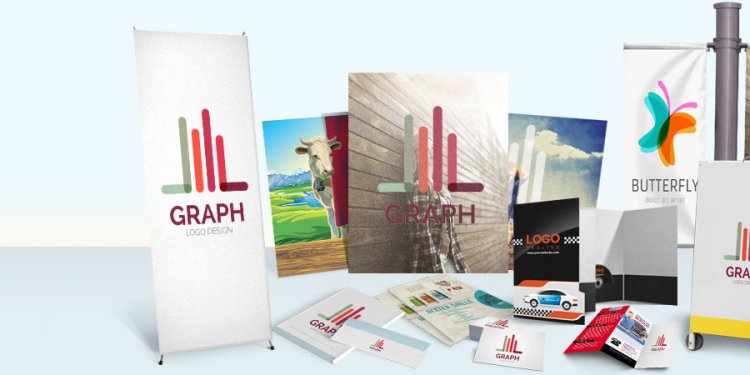 Pad printing has been the most popular form of keycap printing since the 1990s, which uses pads dipped into ink to transfer lettering onto the keycaps. Pad printed legends are known for a lack of durability.

Pad printing now accounts for virtually all commercial (office and consumer) legend printing across the world.

Laser marking is the use of a laser beam to mark the legends onto the keycaps. Laser marking works well with straight lines, but has difficulty achieving clean coverage of solid fill areas such as arrowheads. There are numerous ways to alter the colour of plastic using a laser beam, and the terminology varies between manufacturers. In particular, the terms "etching" and "engraving" appear to be interchangeable in terms of which operation they refer to.

Prominent users of laser marking include Apple, Cherry and Matias. The exact processes used by these companies is never described, so some guesswork applies as to which processes are used for the various keyboards and keycap sets on the market.

Charring, or etching, uses a laser to heat the plastic to the point that it chars to a darker shade. Traditional charred keycaps have pale grey or dark beige legends as a result of the natural colour of the charred plastic. Darker shades may instead be the result of UV-induced photo reduction, or "cold marking", which does not noticeably heat the plastic.

Foaming as a technique is not new, although it is comparatively new to the keyboard industry. Foaming uses a laser beam to create a surface of small, hard bubbles that have a bright appearance, allowing for near-white legends on black plastic. The bubbles have a rough surface that traps dirt, and thereby stains readily. Matias use this technique with the Quiet Pro, and both WASD and QWERkeys offer white-on-black foamed keycaps.

Colouring uses the laser beam to burn away one of the plastic colourants, leaving other colourants behind. This allows for limited colour changes. Laser colouring might be the approach taken by Topre with the Realforce, where charcoal keys are coloured to a gold-like beige with a laser beam.

However, in addition to being more expensive than pad printing or laser etching, dye sublimation requires that the dye must be darker than the material it is being used to dye. This means that you cannot use dye sublimation to print white lettering (as nothing is brighter than white) or to print onto black keycaps (as nothing is darker than black). Given the popularity of white-on-black keycaps since the early 2000s, dye sublimation has become non-existent in mainstream keyboards. Today, it is largely confined to Unicomp, who use it to print onto white, grey or coloured keycaps. Topre uses it to print onto white keycaps, but also to print black lettering onto dark grey keycaps.

Double shot keycaps were de facto standard in the 1970s and early 1980s. However, they are expensive to produce and inflexible (given that a mold is needed for each possible symbol to be printed). Double shot keycaps are typically limited to two colours per keycap; triple or even quadruple shot molded keycaps are possible and have been made, but in most instances, manufacturers used pad printing or dye sublimation for supplemental colours instead of additional moulding stages.

The best-known manufacturer of double-shot keycaps now is Signature Plastics. Other manufacturers include GMK (who now own Cherry's tooling) and Tai-Hao.