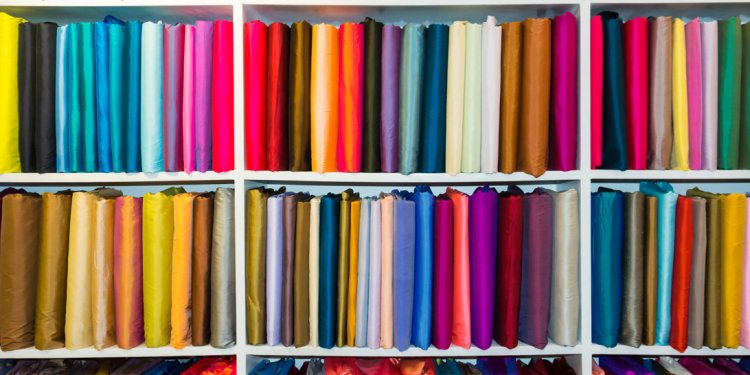 Minks, foxes, and chinchillas usually come to mind when the subject of fur comes up, but countless other species are also exploited to make clothing. From the tiniest silkworm to the largest llama, animals used by the clothing industry all suffer—and most pay with their lives.

Silk is the fiber that silkworms weave to make cocoons. The so-called “silkworm” is actually a domesticated insect who, in nature, goes through the same stages of metamorphosis—egg, larval, pupal, and adult—that all moths do. Silk is derived from the cocoons of larvae, so most of the insects raised by the industry don’t live past the pupal stage, as they are steamed or gassed alive inside their cocoons.

Approximately 3, 000 silkworms die to make every pound of silk. While worms can’t show their distress in ways that humans easily recognize, such as screaming, anyone who has ever seen earthworms startle when their dark homes are uncovered must acknowledge that they are sensitive and fear for their lives. They also produce endorphins and have a physical response to pain.

Cashmere is made from the soft undercoats of cashmere goats, who are kept by the millions in China and Mongolia, which dominate the market for this “luxury” material. The goats can either be combed by hand or sheared. According to one cashmere goat farmer, shearing is “very stressful” to them and robs them of their natural insulation, leaving them vulnerable to cold temperatures and illness, but combing requires more time and physical effort. Cashmere is now also being combined with the fur of Australian possums, who are hunted for their coat, to create a material called “Perino.”

Contrary to what many consumers think, “shearling” is not sheared wool; it is actually the sheep’s skin tanned with the wool still attached to it. “Shearling” refers to the sheep: A shearling is a yearling sheep who has been shorn just once, and a shearling garment is made from a sheep or lamb shorn shortly before slaughter. It can take dozens of individual sheep skins to make just one shearling garment.

Karakul lamb fur is, according to one fashion editor, “the cruelest and most vicious fur.” Designer Stella McCartney has likened wearing it to “wearing a fetus.” Also called “Astrakhan” or “Persian wool, ” it comes from lambs who were killed as newborns or while still in their mothers’ wombs. Because their unique, highly prized curly fur begins to straighten within three days of birth, many Karakul lambs are slaughtered when they are only 1 or 2 days old. In order to obtain the skin of a Karakul fetus—which is also called “broadtail” in the industry and valued for its smoothness—the mother’s throat is cut and her abdomen slashed open to extract the unborn lamb.

Vicuñas, who are related to camels and llamas and live high in the South American Andes, are exploited for their wool, one of the most expensive materials used to make clothing in the world. To obtain it, wild vicuñas are rounded up, restrained, and sheared, which is terrifying for such shy animals, and some have even been injured or killed. The shearers use electric clippers and work quickly; according to a reporter who witnessed the shearing, they spend less than one and a half minutes on each animal. Vicuñas’ wool grows very slowly—each animal produces only about 100 grams per year—but to make a single overcoat requires the fleece of 42 of them. Unfortunately, there have been some efforts by local communities to “industrialize” this process, which, if successful, would subject even more vicuñas to this terrifying ordeal.