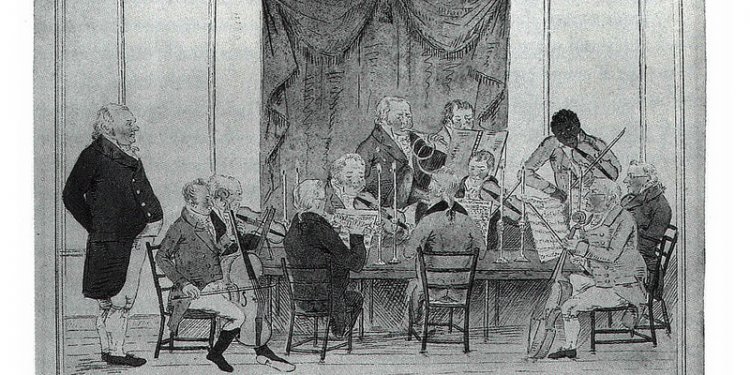 SericultureIs the production of silk using domestic silkworms. Silkworm (Bombyx mori) larvae are used for silk production. The process begins with the thousands of silk moth eggs that are prepared by feeding them mulberry leaves. As the larvae molts, a stick is placed on it to weave silk on and becomes a cocoon that later envelops the larvae in two to three days. The cocoons are then boiled killing the pupae silkworm. The cocoons are taken and unwound on a reel. After the unwinding, the silk obtained are used to make silk. It takes around 2, 500 silkworms to produce a pound of raw silk. A single cocoon has somewhere around a thousand yards of silk filaments.

China and India are the two leading silk producers today. The Silk industry actually began between 5, 000 and 3, 000 BC in China. It reached India around 140 AD. The Silk Road also facilitated the smuggling of silkworm eggs into the Mediterranean and from there into the rest of Europe. Silk, due to its luster and fine texture, rapidly became a favorite for those people who could afford it. It was the standard for royalty and as gifts for people of stature.

Silk has been found to be effective as impenetrable clothing against insect bites. Traditional uses for silk, ranging from royal wardrobes to silk bedding, have branched out further into many brand new commercial and industrial applications today. Some of these uses are in the electronic industry as insulation coils for wireless receivers and telephones. Medical uses include suture materials and medical dressings. In the automotive industry, silk is also used as component for tires. Military use includes parachutes and artillery gunpowder bags. More modern uses have incorporated silk into the manufacture of holograms and drug delivery systems. From the extraordinary to the ordinary, silk has become an essential component, and is even used in the manufacture of disposable cups.