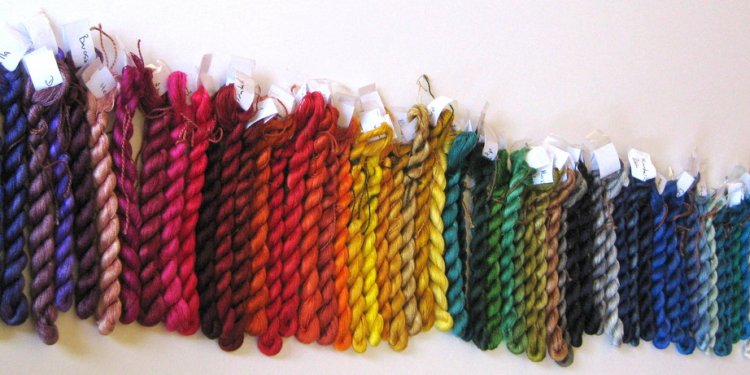 The Silk Road initiative, announced by Chinese President Xi Jinping in 2013 and implemented this year, contemplates so vast an investment in highways, ports, and railways that it will transform the ancient Silk Road into a ribbon of gold for surrounding countries. Multiple new trade corridors could potentially run through Xinjiang, Pakistan, Afghanistan, and many other “Stans” to Europe, although the government has still not issued an official map and no one knows where the roads will actually lead. Officially called “The Silk Road Economic Belt and the 21st Century Maritime Silk Road, ” the project also has the shorter title, “One Belt, One Road.”

One clue to Beijing’s intentions is a map of the five post-Soviet countries of Kazakhstan, Uzbekistan, Turkmenistan, Kyrgyzstan, and Tajikistan—collectively known as the “Stans”—that appeared in the Chinese press before the Foreign Ministry retracted it. The ministry itself simply claims that the new road is open to any country that accepts Chinese investment in its infrastructure. For instance, Hungary was the first European country to sign a formal MOU with China on 7 June this year. Poland has been assured that it, too, is welcome, and a railroad already connects Warsaw with the city of Chengdu in Sichuan province.

What we do know is this: any country that participates in these colossal infrastructural undertakings will enjoy unprecedented Chinese investment and, most likely, real economic benefits. China’s official announcements emphasize the positive connotations of the Silk Road; historically, no conquests, no wars, and no imperialism took place on the Silk Road—at least as most people imagine to be the case. Chinese officials also speak in glowing terms about the initiative as “happy, ” “lovely, ” and above all else, “win-win.”

There is good reason to be suspicious. If China is investing money—currently, the amounts are estimated to be over forty billion in Pakistan alone—more is involved than simply a “happy, ” “lovely” scenario.

Historically, the Silk Road was not just about trade, cultural exchange, and tolerance. On multiple occasions, powerful Chinese dynasties sent troops to Central Asia to fight military confederations and rebellious rulers that threatened their security, including the ancestors of the Turks. They also recruited local forces to join them. Moreover, if Chinese troops were successful in defeating their enemies, they were stationed there in order to help govern conquered territories.

Trade on the Silk Road boomed during periods in which Chinese armies were active in Central Asia. Although the center hoped that the soldiers could farm their own land and feed themselves, they never did. The center sent large amounts of money to pay its armies in Central Asia, and during the Tang dynasty they paid them in bolts of silk, the main currency in use at the time. That’s one reason that so much silk reached Central Asia.