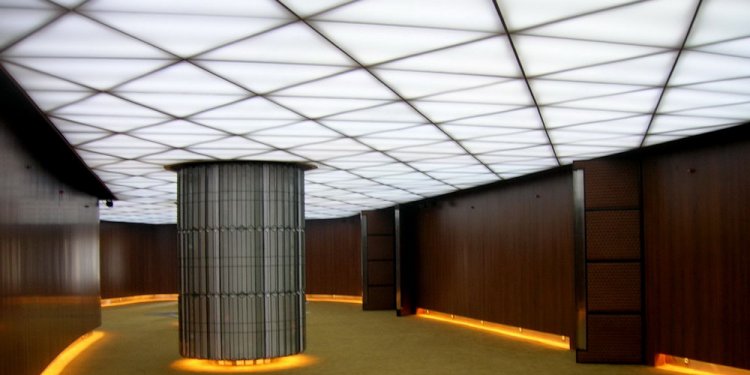 Take note of the following restrictions and when implementing an ACI stretched fabric:

Atomic counters between two EPGs work properly if the source and destination EPGs are not present on the transit leaf. An EPG is provisioned on a leaf when one of the following conditions is met:

For EPG-EPG atomic counter to work properly, a leaf switch needs to count packets only when EPGs match and only when the traffic is destined to a locally attached endpoint (the destination VTEP of the incoming traffic from a fabric link is the VTEP IP address of the leaf switch).

Although the traffic is not terminated locally (destination VTEP doesn’t match the VTEP of the transit leaf) it still counts traffic against the EPG-EPG atomic counter. In this scenario, atomic counters between EPGs are not accurate. As shown in the diagram above, with host H3 attached to a transit leaf and EPG-A enabled on the transit leaf, the atomic counter between EPG-A and EPG-B will not reflect the actual traffic volume between the two EPGs.