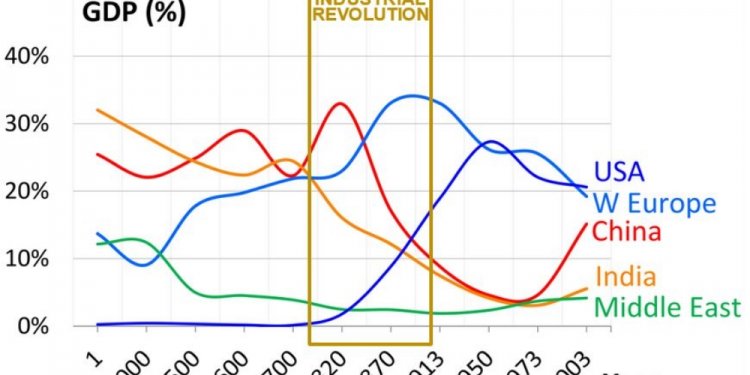 
BURLINGTON, NORTH CAROLINA — After decades of decline, the U.S. textile and apparel industry is growing again and many factories are competing with low-wage operations in countries like China. In North Carolina, where the textile industry was once dominant, the industry has reinvented itself using technology but also employing far fewer people than in the past.

Robots do most of the heavy lifting at the National Spinning Company plant in Burlington, North Carolina. This factory dyes over 110, 000 kilograms (250, 000 pounds) of yarn per week in a variety of colors. The yarn is sent to clothing and upholstery makers both in the U.S. and around the world. Michael Hankensen is one of only two technicians who service the dye producing machines.

Technology is helping bridge the wage gap between labor-intensive factories overseas that pay workers only a few dollars a day and this North Carolina plant where about 100 employees make between $10 and $20 an hour.

Plant manager Ed Atkins says it's important to limit labor costs but the company must also provide higher quality and better customer service to compete in the global market place.

“We’ve diversified ourselves, looked for markets that depended on the quick response that you can provide from American-made products, little niche markets. I mean we don’t try to compete in the generic cotton business or anything like that, because it’s not where our strengths are, " said Atkins.

The collapse earlier this year of a garment factory in Bangladesh that killed more than 1, 000 workers illustrated the tragic consequences of relying on partners that bring down costs by sacrificing health and safety.

Deborah Wince-Smith, president of the non-profit Council on Competitiveness, says the future of the textile industry lies in innovation, not low wages.