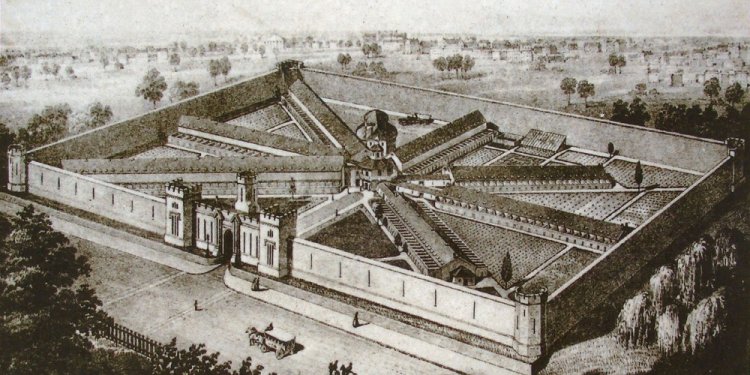 Smriti Irani, the recently appointed textiles minister, on Monday, August 1, started the #IWearHandloom campaign on Twitter and Facebook, in a bid to promote the Indian textile tradition. The campaign also strives to support 43 lakh weavers and their families. It will culminate on the National Handloom Day, which is August 7.

In India, textiles have evolved over a period of thousand years. They are important for their attachment with the culture, which has been shaping Indian societies for hundreds of years. The history of the textiles dates back to the period when the Indian subcontinent did business with Kabul, the Balkans and the European countries.

India's first textile mill, the Bombay Spinning and Weaving Mill, was set up on February 22, 1854. Indian textile industry is one of largest Industries in the Indian economy.

Let's know some more facts about the first textile mill of India:

to stay informed and know what is happening around the world with our G.K. and Current Affairs section.