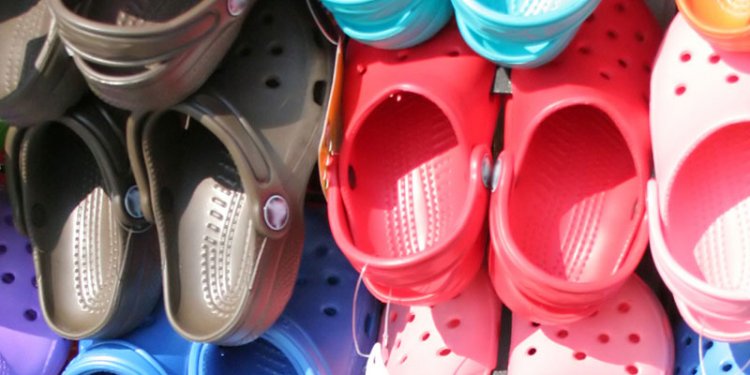 What does synthetic materials means?

People love their fragrances. No question and it’s because of this love for fragrance that has made these odorous mixtures such an important part of product development today.

Yet, this same love has also stretched animal and botanical sources to their limits, invited harsh criticism, and has increased the scientific, toxicological, and environmental scrutiny regarding materials. Consumers, governments, and NGO’s have drawn attention to the possible side effects of fragrances and their overall safe usage.

Some of the areas of concern include allergens, environmental pollutants, VOC’s, and carcinogens, all of which have resulted in issues of fear mongering, consumer confusion, scientific inaccuracies, and the overall efficacy of using fragrances in consumer products.

As a direct consequence of this consumer perceived “ambiguous status” regarding fragrances, it can be theorized that consumers have reverted to more easily understandable concepts of consumer safety rather than believing in complicated scientific justification.

Simplistically, this means that a large portion of consumers believe that “natural” or “organic” fragrances provide for safer use, healthier lifestyles, and a less impactful environmental footprint despite the fact that these terms have no universal definition.

As Simon Pitman, senior editor of Cosmetic Design points out, “synthetic-based ingredients … have a perceived [emphasis added] heightened risk of allergies and toxins” (Utroske). However, this is not always the case and “‘synthetic’ doesn’t always mean ‘bad’” (Doyle).

It’s because of this poor consumer understanding of synthetic materials that consumers have developed a synthetic fragrance bias and even though international regulations may assure consumer’s of the safety of synthetics, there remains a consumer preference that favors products labeled and advertised as natural, organic, non-GMO, or “green.”

Determining the safety of a chemical should not be based on consumer beliefs, but rather on a chemical’s toxicity, environmental impact, and other relevant factors.

It’s fundamental to understand that fragrances, synthetic or natural, may have hazards on both sides of the spectrum, but the reputation of synthetic materials should not be slandered simply because of their origins.

Furthermore, when it comes to fragrance development, limiting a perfumer to only “natural” raw materials can be creatively stifling and could even limit a product’s success in the marketplace.

It’s fragrances that utilize natural AND synthetic raw materials that are superior to entirely natural or entirely synthetic fragrances with regards to practical use and consumer “likeability.”

Performance Differences and the Supply Chain

There are a variety of differences when it comes to comparing synthetic fragrance raw materials with natural ones. Some have supply chain implications, some have technical hurdles to overcome, and others sometimes affect the people and places that produce the raw materials for the fragrance industry. Some issues are…

What does block printing means?